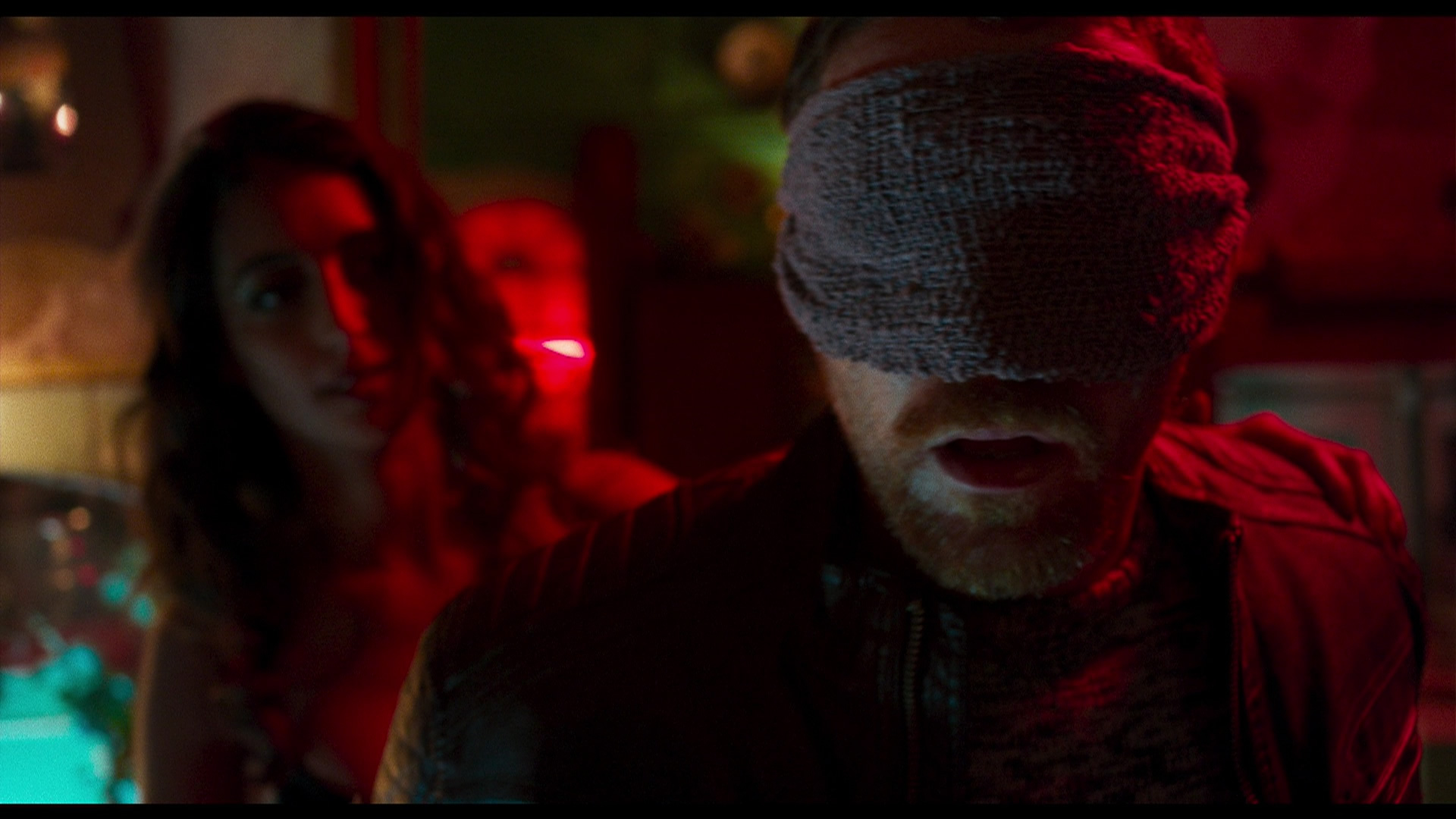 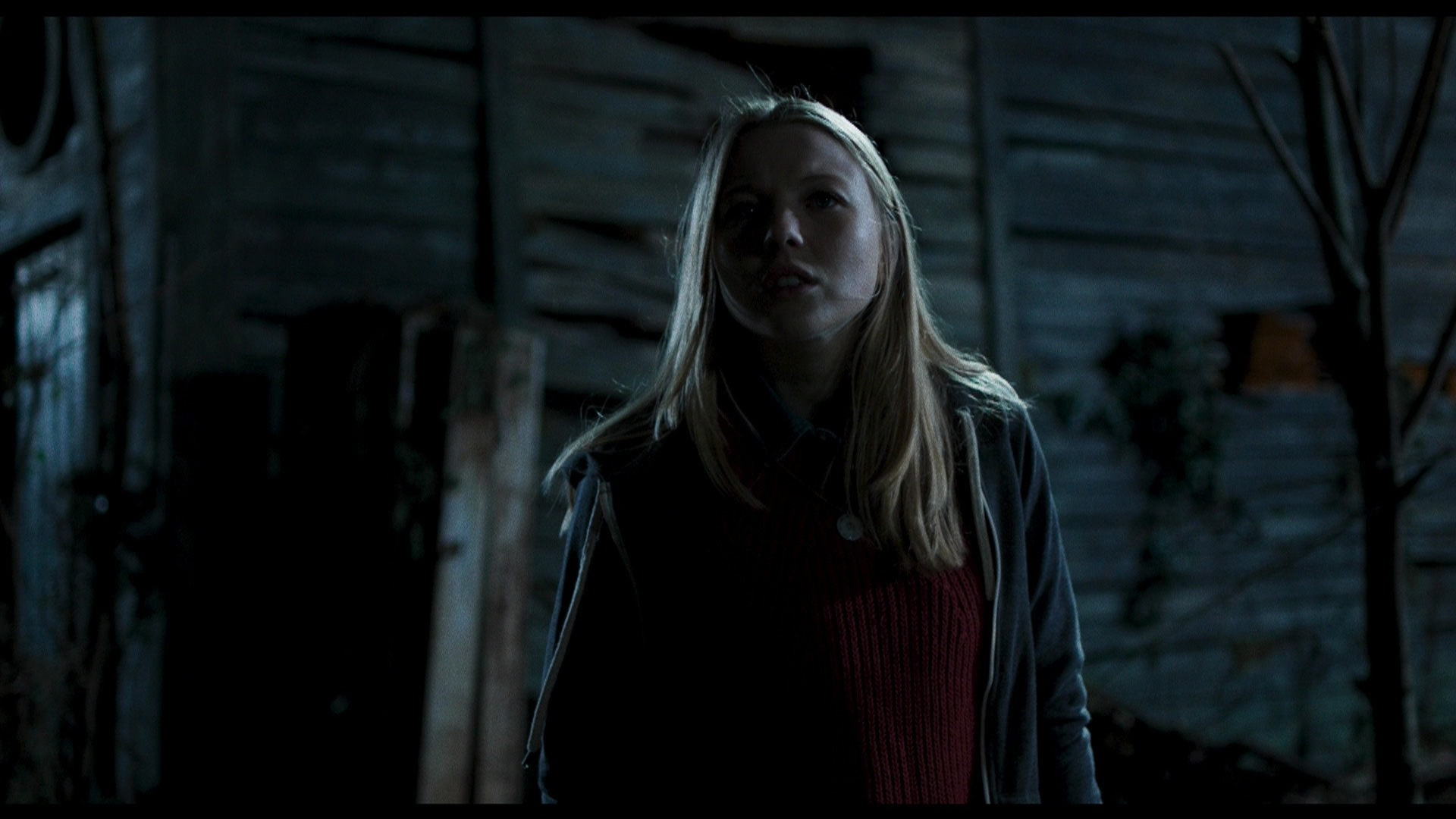 The strange drought of Dutch horror films in the history of Euro horror doesn't mean the country can't turn out a good scary outing, but it's even weirder how rarely they decide to tackle a slasher film. The only significant one to come out during the subgenre's heyday, Amsterdamned, was a lively tour through the title city with a subterranean maniac on the loose, and now the Dutch countryside gets its turn with The Windmill Massacre, which revolves (sorry) around the country's most famous tourist landmarks.

Across the globe from Australia, Japan, and Great Britain, seven tourists have converged in Holland for a day-long bus tour of the region including its trademark windmills. All of them seem to have something to hide, including Jennifer (Beaumont), an Aussie on the run after her fraudulent passport is discovering by her irate employer, and Nicholas (Taylor), an addict physician traumatized by an unfortunate incident of malpractice. Also on hand are photographer Ruby (Hampton), who's been sent to photograph windmills and has a weird thing about competition, and Japanese tourist Takashi (Ishida), who's mourning a death in his family. Under heavy anti-psychotic prescription drugs, Jennifer thinks she sees someone in the road and forces the bus to stop, which ends up in them being stranded by a windmill that doesn't appear on 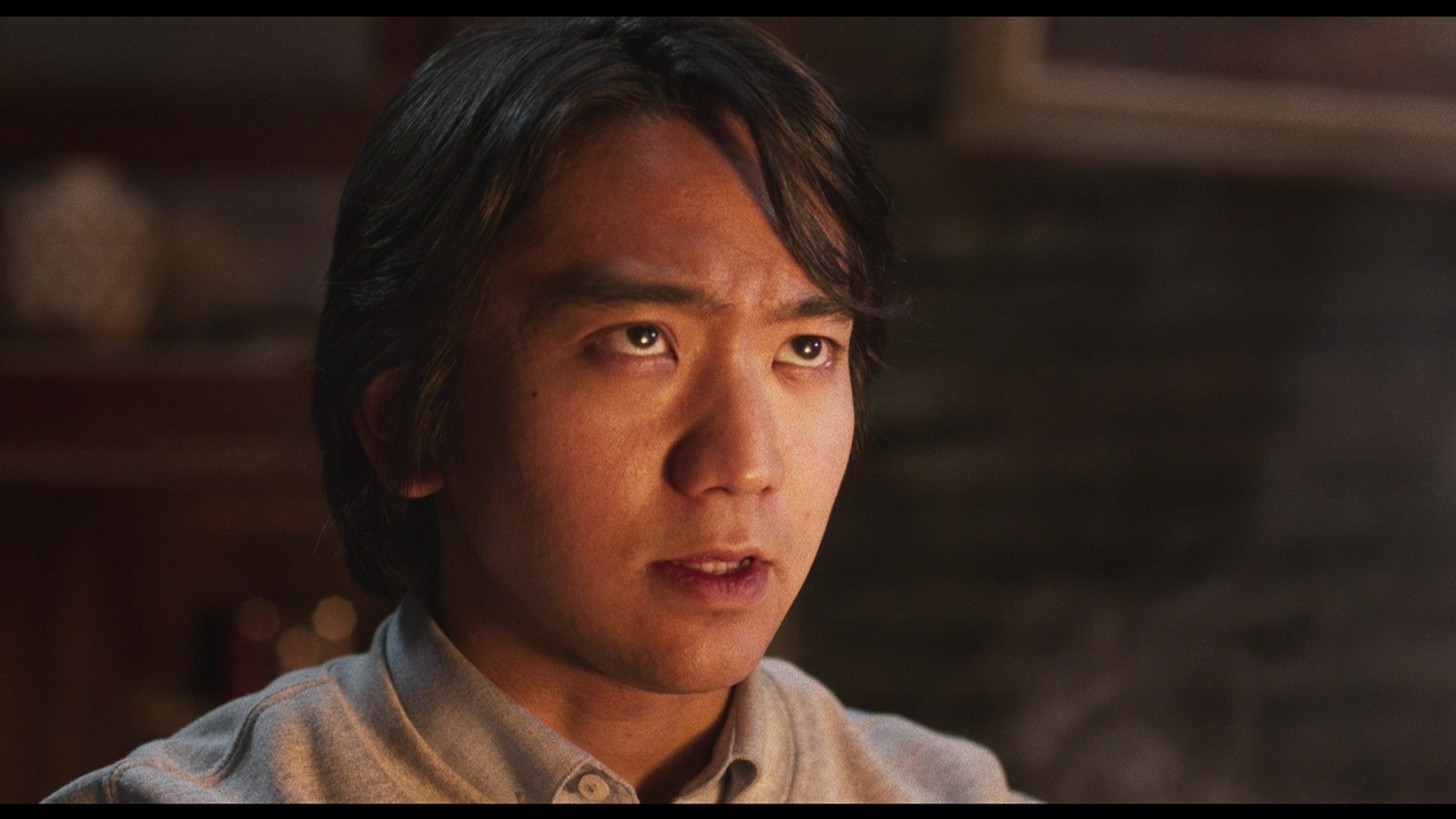 any map. Along with military veteran Jackson (Batt), Jennifer goes to explore the windmill 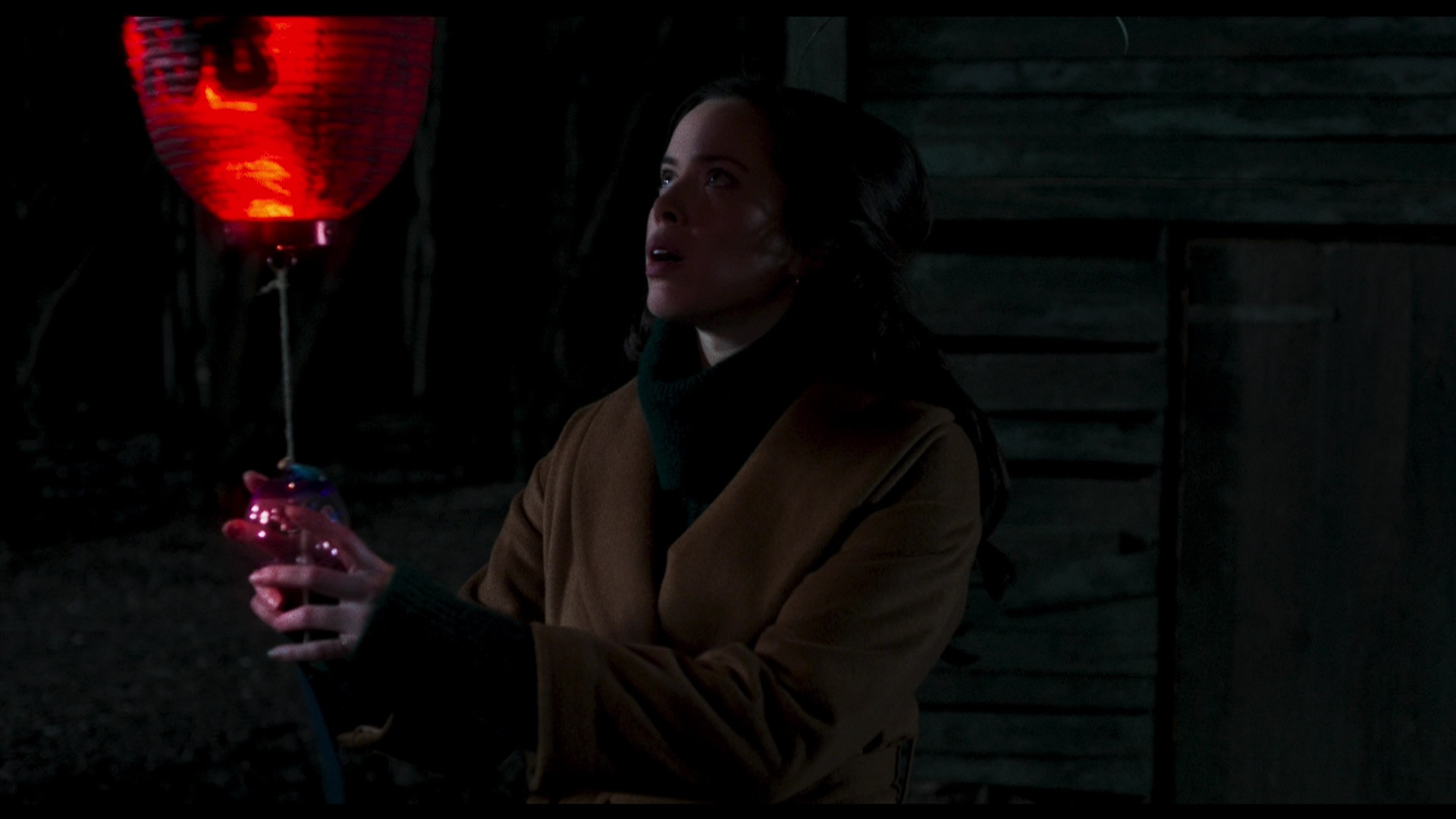 and ends up encountering a scythe-wielding murderer who likes to stamp his victims' heads into the ground. An escape attempt results in young hemophiliac Curt (Wright) being sliced on his arm and bleeding out, much to the consternation of his deeply unpleasant father, Douglas (Baladi), which ends up in a fight for survival as the sinful travelers are confronted with their past misdeeds and learn the story of a miller whose unholy pact with Satan is responsible for their own sorry, bloody fates at what could be the doorway to hell.

It's easy to spot the influence of past Euro horrors here including Mill of the Stone Women and particularly The Devil's Nightmare, but The Windmill Massacre (shortened to just The Windmill in some territories) is a true blue slasher movie at heart with loads of gushing practical effects and inventive kill scenes. (A couple of CGI smoke bits pop up here, but they're thankfully brief and not very obtrusive.) The whole sin and guilt angle is actually more complex and interesting than you'd think, especially when you find out why Jennifer's really there, and the acting is well above average; it's actually a bit weird to see onetime indie film darling Noah Taylor (Flirting, Shine) playing a scene with his intestines slithering around in his hands. The various fake head gags are especially good and used sparingly, while the idea of utilizing an international group of tourists for the body count is a smart one that leaves you unsure exactly who might make it to the end. 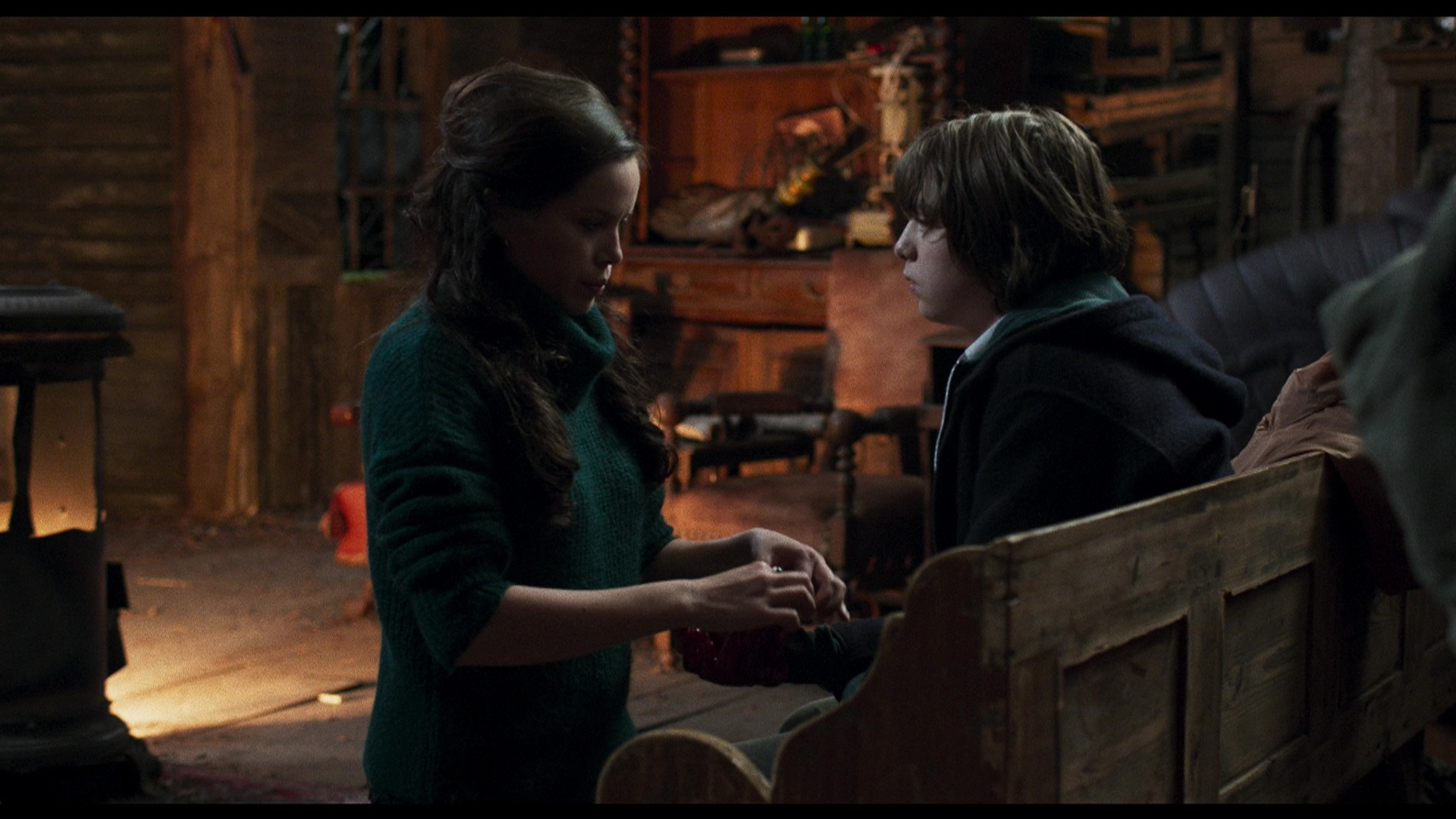 Though consigned to digital rental and a halfhearted MOD release in the U.S., The Windmill Massacre has received a handful of bona fide disc editions around the world including a UK DVD and, 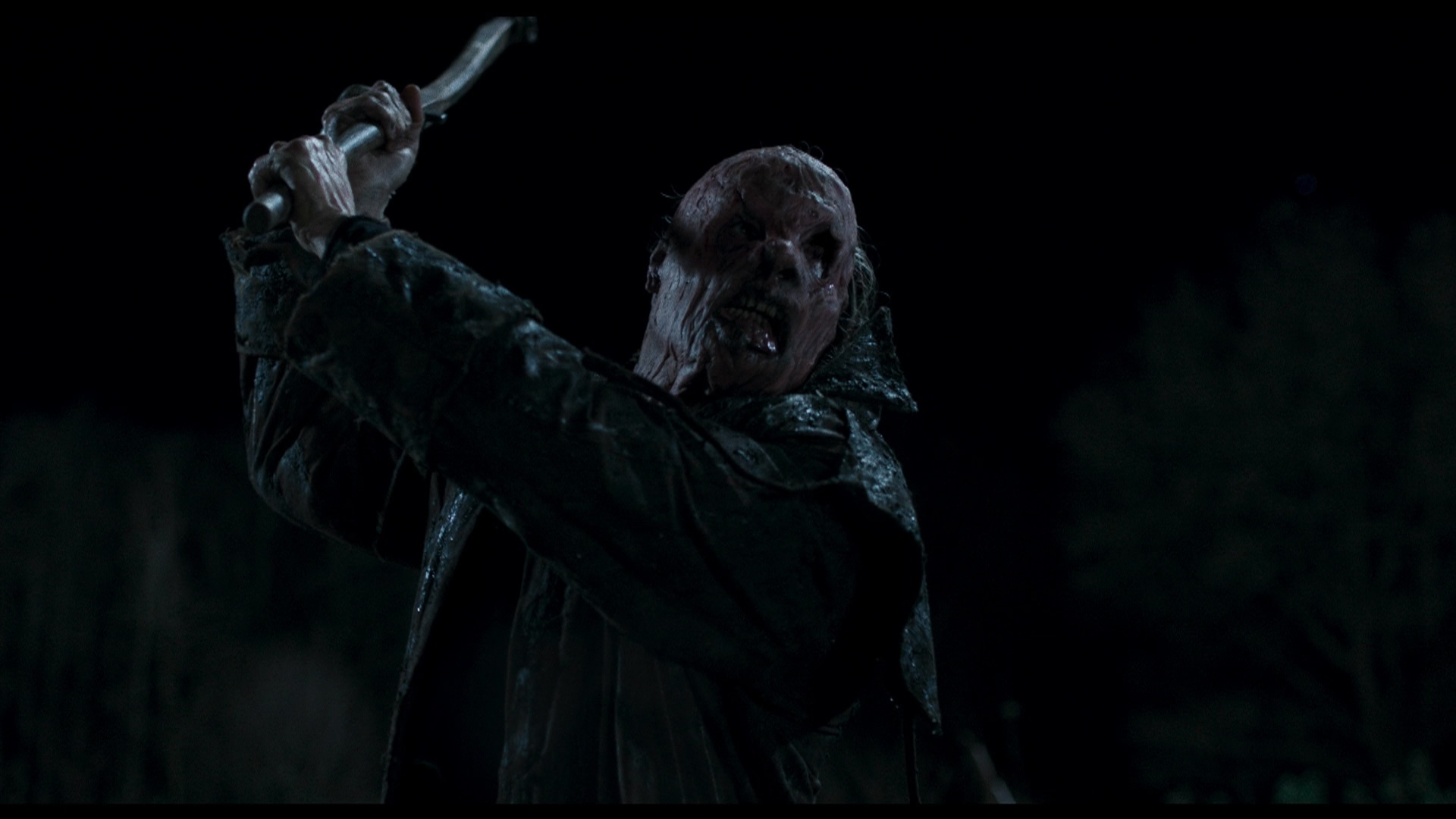 more substantially, separate Blu-ray and DVD releases in both Germany and Australia. Both contain the same excellent transfer and bonus material, so go with whichever is cheaper. The film looks pretty spectacular in 1080p with an appealing old school look focused on dense textures and eye-popping splashes of lighting, including some jolting splashes of red. The English DTS-HD MA 5.1 track is a real monster as well with some beautifully manipulative surround effects throughout and a rich orchestral score keeping it all afloat. (And yes, the German release is uncensored and has optional English subtitles for the few bits spoken in Dutch and Japanese; a DTS-HD MA German track is included as well). Jongerius appears for an entertaining English-language audio commentary about setting up the mythical aspects of his story and building up a variety of strong and weak characters, while other extras include a 4-minute EPK with cast interviews and behind-the-scenes footage, a 16-minute production diary showing the crew mostly working at night and working on the elaborate latex effects, and the English-language trailer. (The German release also adds a German trailer and bonus promos for Holidays, Operator, Red Sniper, Charlie's Farm, Beneath, The Demolisher, The Ardennes, and Found.)