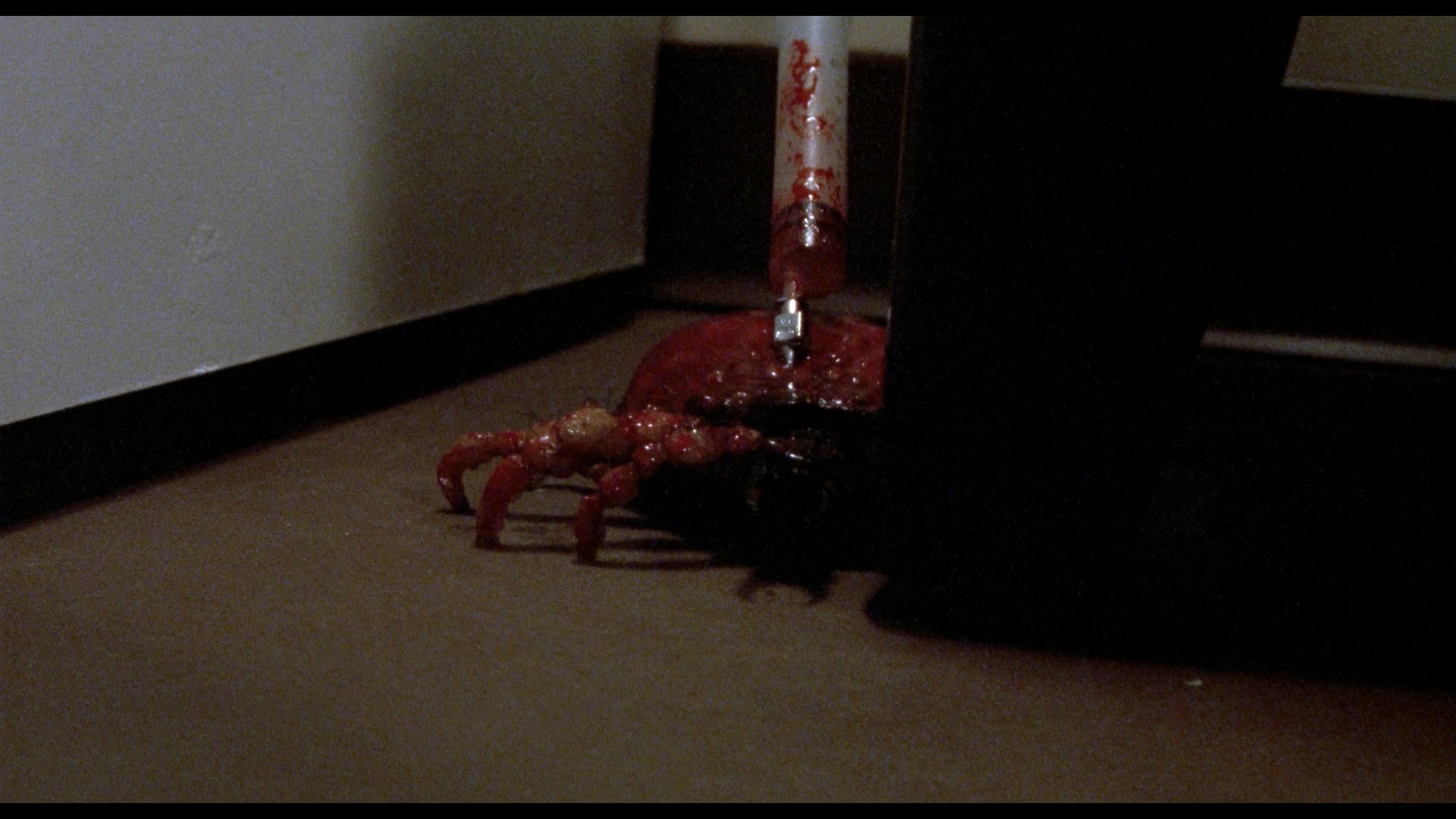 When it first went into production, Ticks seemed like a sure thing. Horror was still a pretty hot ticket at the box office, and indies could still have a shot at getting some love from fans thanks to still-kicking franchises like A Nightmare on Elm Street and Hellraiser. In fact, t 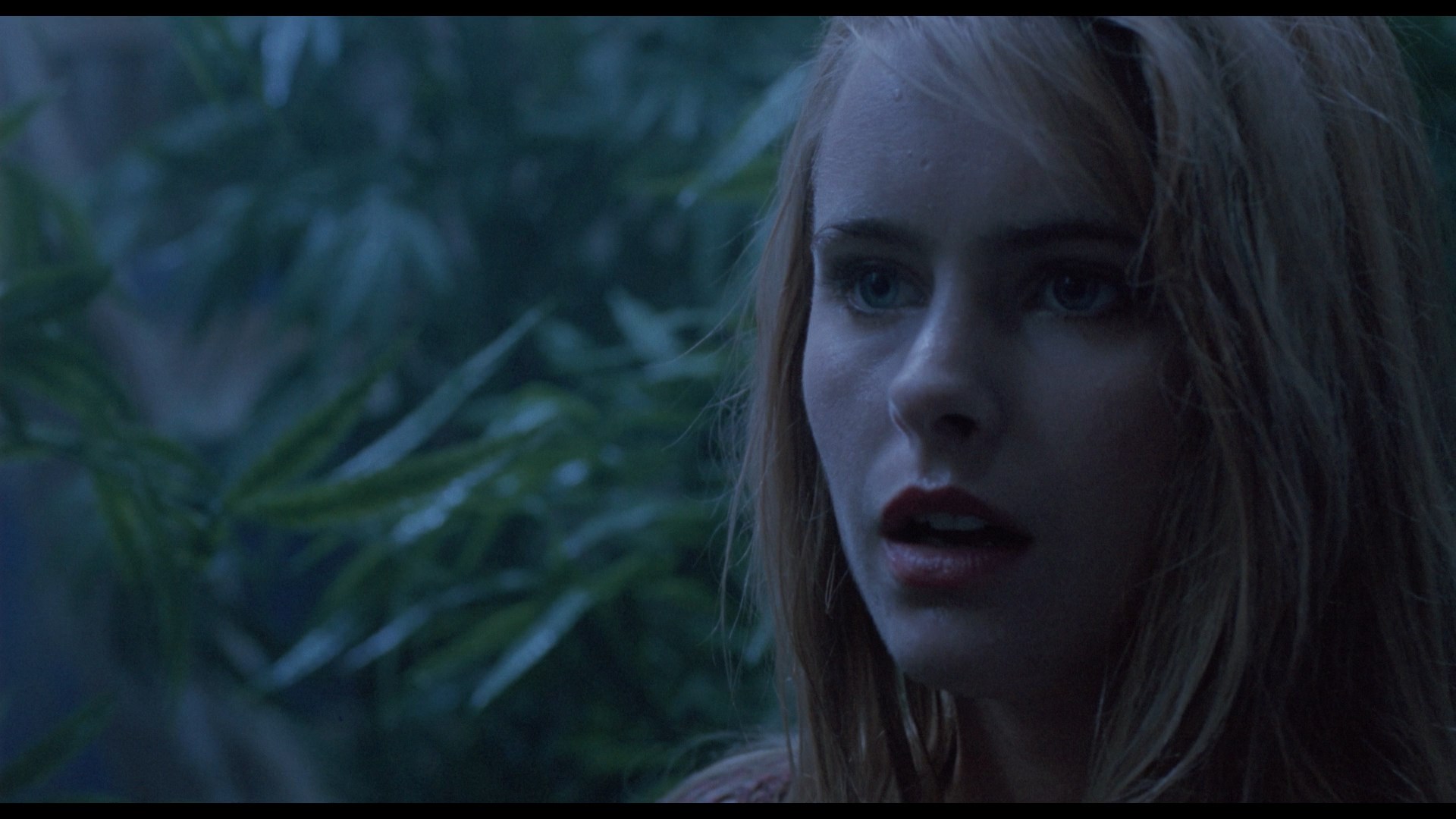 he film even had a New World veteran at the helm in director Tony Randel, who had battled the MPAA on Hellbound: Hellraiser II and went on to direct popular video quickies like Children of the Night and Amityville 1992: It's About Time. Horror magazines enthusiastically pitched Ticks to the fans, including a particularly eye-catching cover of Fangoria, even when it temporarily underwent a title change to Infested and then switched back to Ticks again. Unfortunately, something seemed to go awry. The studios began exercising a stranglehold over movie theater screens by '93, and Ticks suddenly was nowhere to be found except for a surprising video release in Japan in 1993, which became a hot gray market item on the trading circuit. By the time it quietly appeared in America a little over a year later, it was seen almost entirely on VHS or laserdisc from Republic Pictures, who discreetly dumped it out with little fanfare.

However, unlike some of its unlucky peers at the time, Ticks was actually a really fun monster movie. It became a modest cult favorite and something of a party title thanks to its young protagonists, killer KNB special effects, and highly quotable dialogue, with Clint Howard's shriek of "I'm infested!" lingering in more than a few horror buffs' memories. Like many other Republic titles, it quietly faded from view again for most of the DVD era, existing mainly in fans' memories and still popping up among traders who still cherished its old school effects and rollercoaster-style pacing. There was also a fleeting German DVD release in '02 that looked like it was taken from the same old Republic master; fi 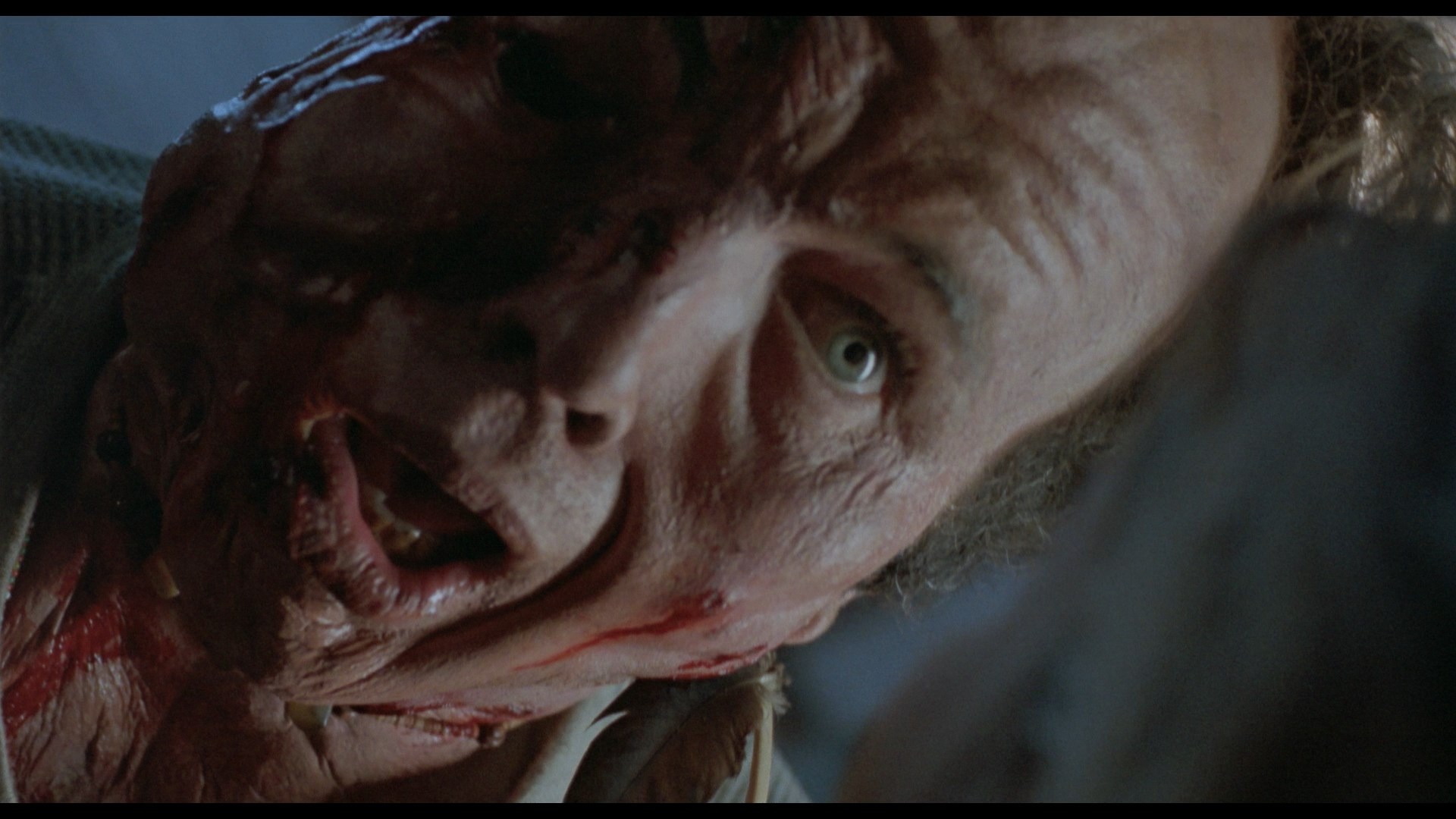 ne for what it was, but nothing special.

But back to Ticks itself. The story sounds like the set up for a slasher film, but it's actually a different beast entirely as a bunch of troubled inner city kids are packed up in a van and sent out to the woods where they can work out their problems with some counselors (Scolari and Allen) in a cabin. Tyler (Green) is the somewhat shy main kid, who 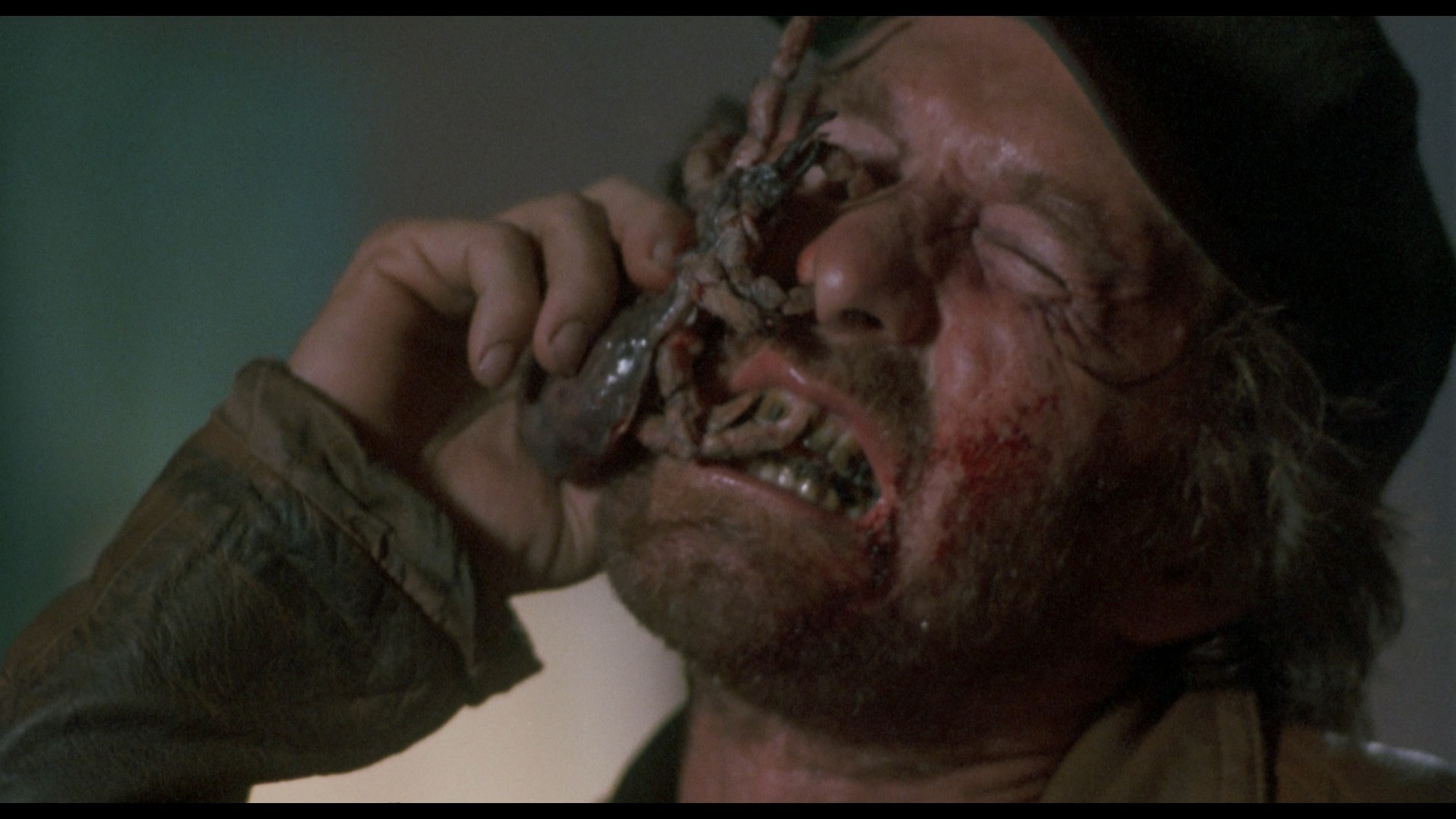 strikes up an antagonistic relationship with basketball bully Panic ("'Cuz I never do"), played by the deeply menacing Alfonso Ribeiro from The Fresh Prince of Bel Air. Panic's beloved dog first runs afoul of a monstrous menace in the woods, which seems to be tied to some hyper-steroids being used by local pot farmers to increase their crop. As you can probably figure out from the title, the menace is actually the local forest ticks, who have turned into flesh-eating, body-burrowing beasts as a nasty side effect, and the campers are soon fighting for their lives.

So, twenty years after its original sort-of release, Ticks finally earned a return to American home video courtesy of Olive Films in the middle of their laudable crusade to rescue many much-needed Republic titles from movie jail. The new HD transfer is obviously a massive step forward compared to any version we've had before, and while it still obviously looks like a low-budget early '90s movie, it's very colorful and comparatively sharp with no digital manipulation. The original elements have also been kept in great shape, so it looks fresh and clean throughout, too. The DTS-HD stereo track does a good job with all the scuttling and squishing sound effects as well as the score by Christopher L. Stone. It also comes with an audio commentary by Randel and Howard, which is moderated by yours truly, so I can't really evaluate. However, you do get to hear Howard say his signature line, and topics covered including working with leading lady Ami Dolenz (daughter of Monkee Mickey and star of Children of the Night) and the extensive reshooting on the film after Randel turned in his first cut, which included adding the entirety of Howard's part (whose father, Rance, also appears in the film as a sheriff), Green's attitude to the film (which was sandwiched in between his stints as a Woody Allen kid and a regular on Buffy the Vampire Slayer), and refilming numerous effects shots during the climax, which explains why that notorious Fangoria cover beast is now nowhere to be found. Heck, it's Ticks on Blu-Ray. How could you possibly resist?