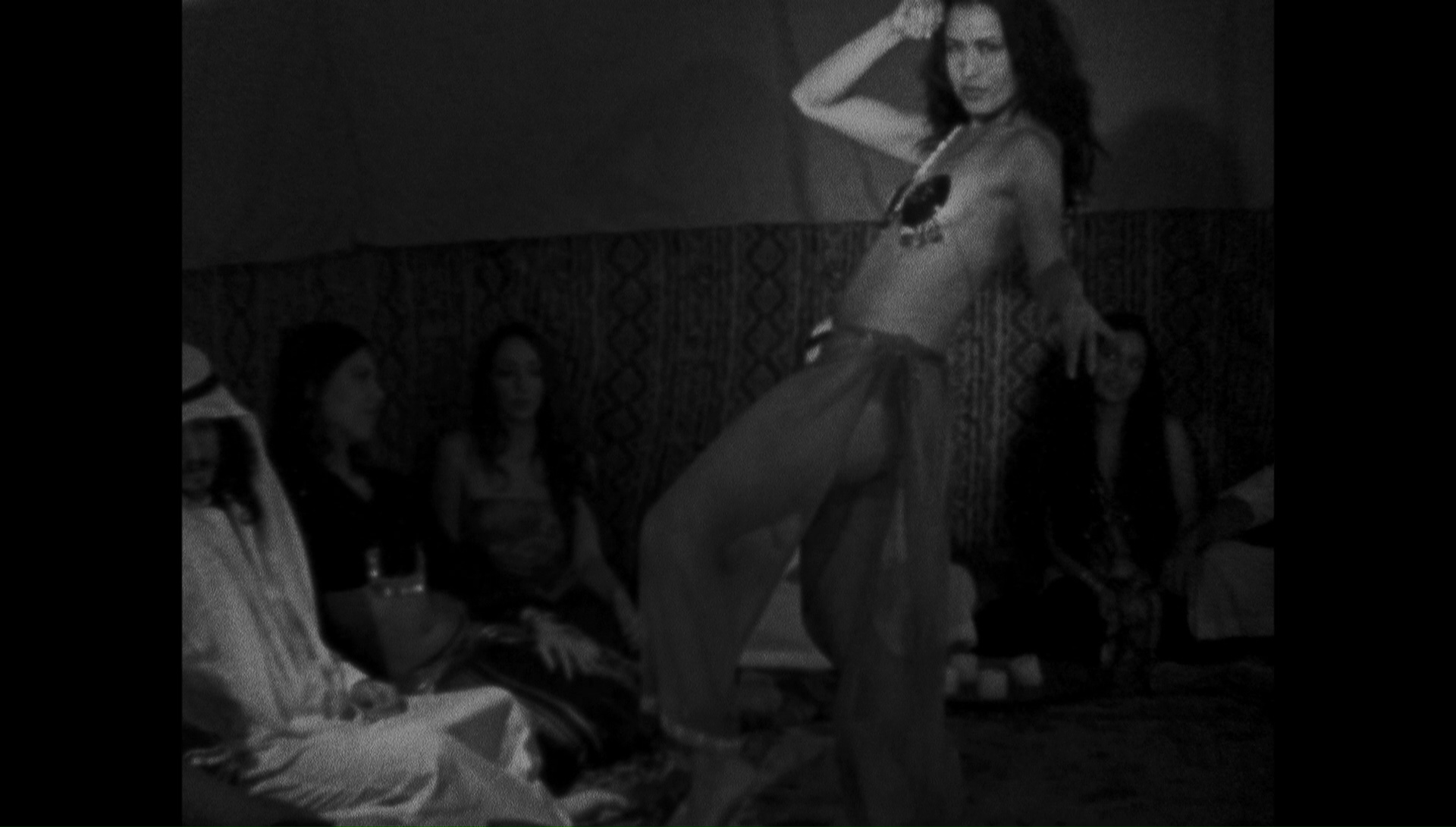 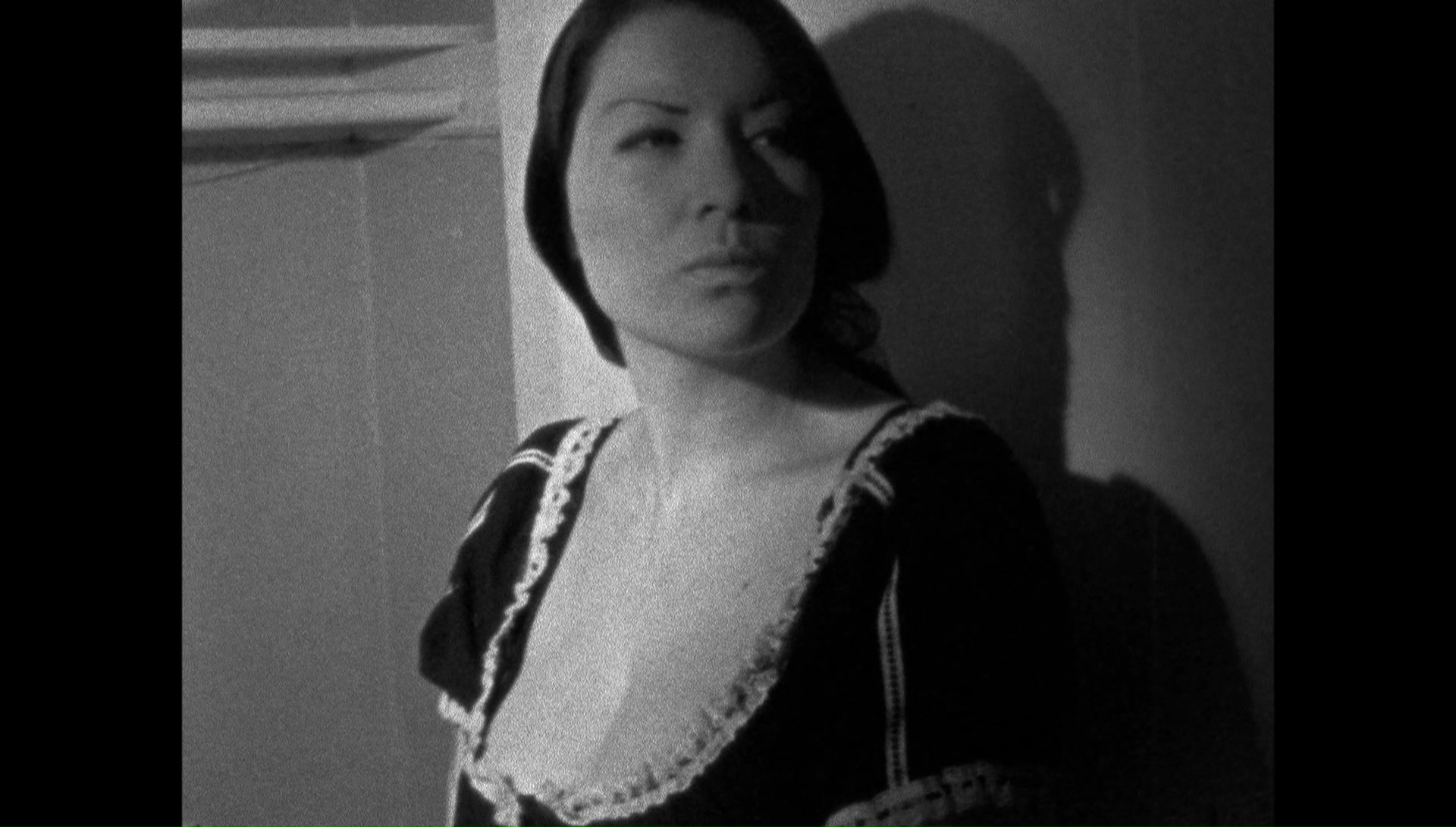 Continuing the explorations with short-form outrage in films like 1334 and Pig, Cult Epics founder Nico B. delivers this brief triptych examining femininity and sexuality over the ages comprised of three short films shot on Super 8 over the past decade or so. There isn't much traditional plot to be found here; instead we have three leading ladies thrust into situations rife with perversion, drug use, and murder, with a focus on what the packaging calls "the duality of a female protagonist." The entire project is silent, accompanied by a piano rendition of pieces by Claude Debussy.

The first and most ambitious segment, "Lady of the East," plays like a '50s burlesque loop with Angelia Franco (from Tinto Brass's Kick the Cock) as an Egyptian exotic dancer involved with a crime ring and a traveling American (Pipo) who wants to take her away. Bullets are fired, but the dancing is the name of the game here with Franco and other scantily-clad femmes paying tribute to glamour girls of ages past. Things move up many notches in the shock department with story two, "Le Modele," with adult film actress Pierce in dual roles as a sculptor's models and a nun whose trip to the confession booth takes an unexpected swerve into hardcore oral sex with the priest, intercut with a particularly transgressive bit of business involving a cross and a miniature crown of thorns. If you're a Borowczyk or D'Amato fan, you'll feel right at home with this one. Finally we get to "The Maid," set in the Golden Age of Hollywood, with Dark as a busty new arrival who takes a job for a legless foot fetishist drug addict (Lee). Yes, you read that right. 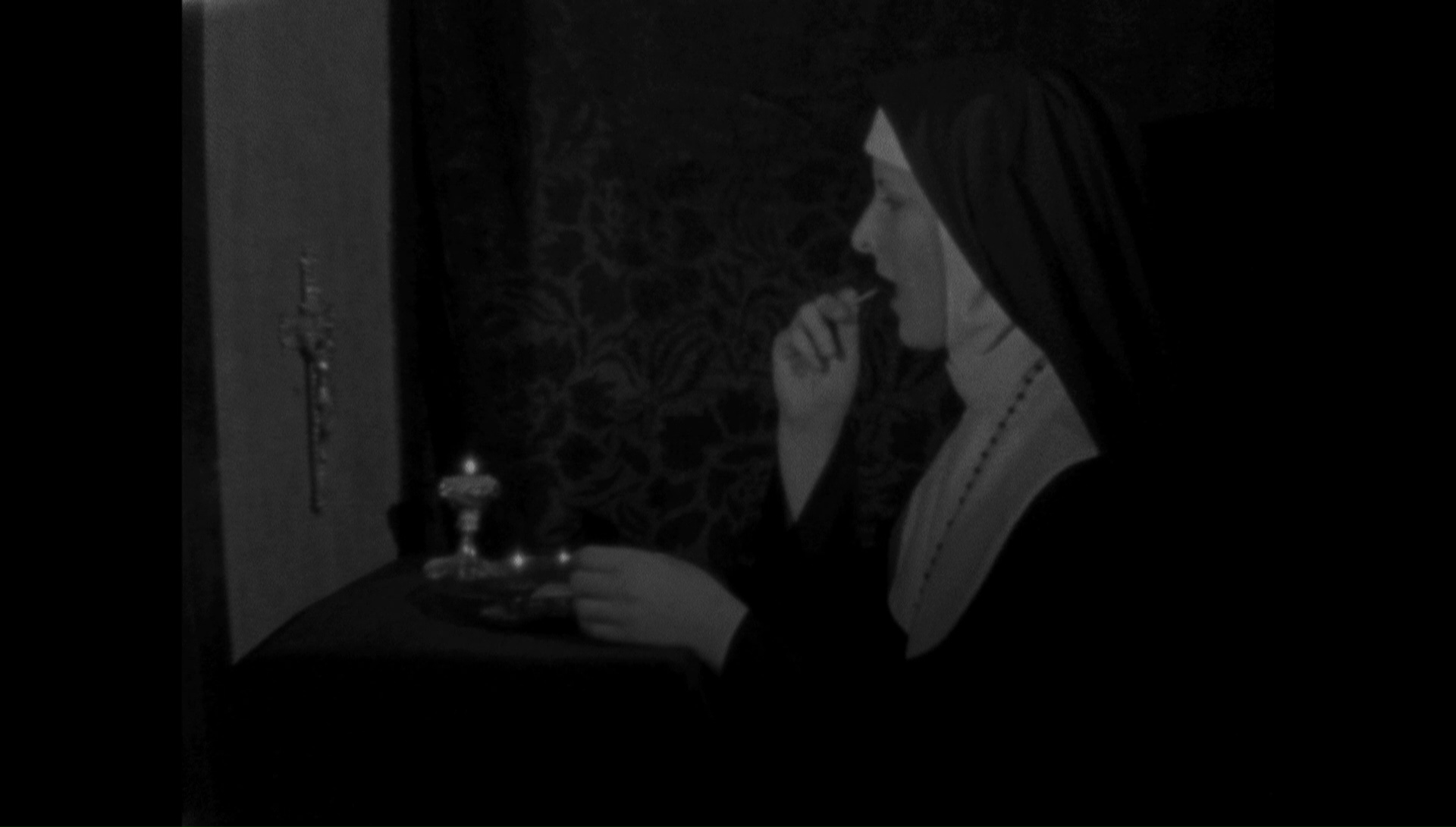 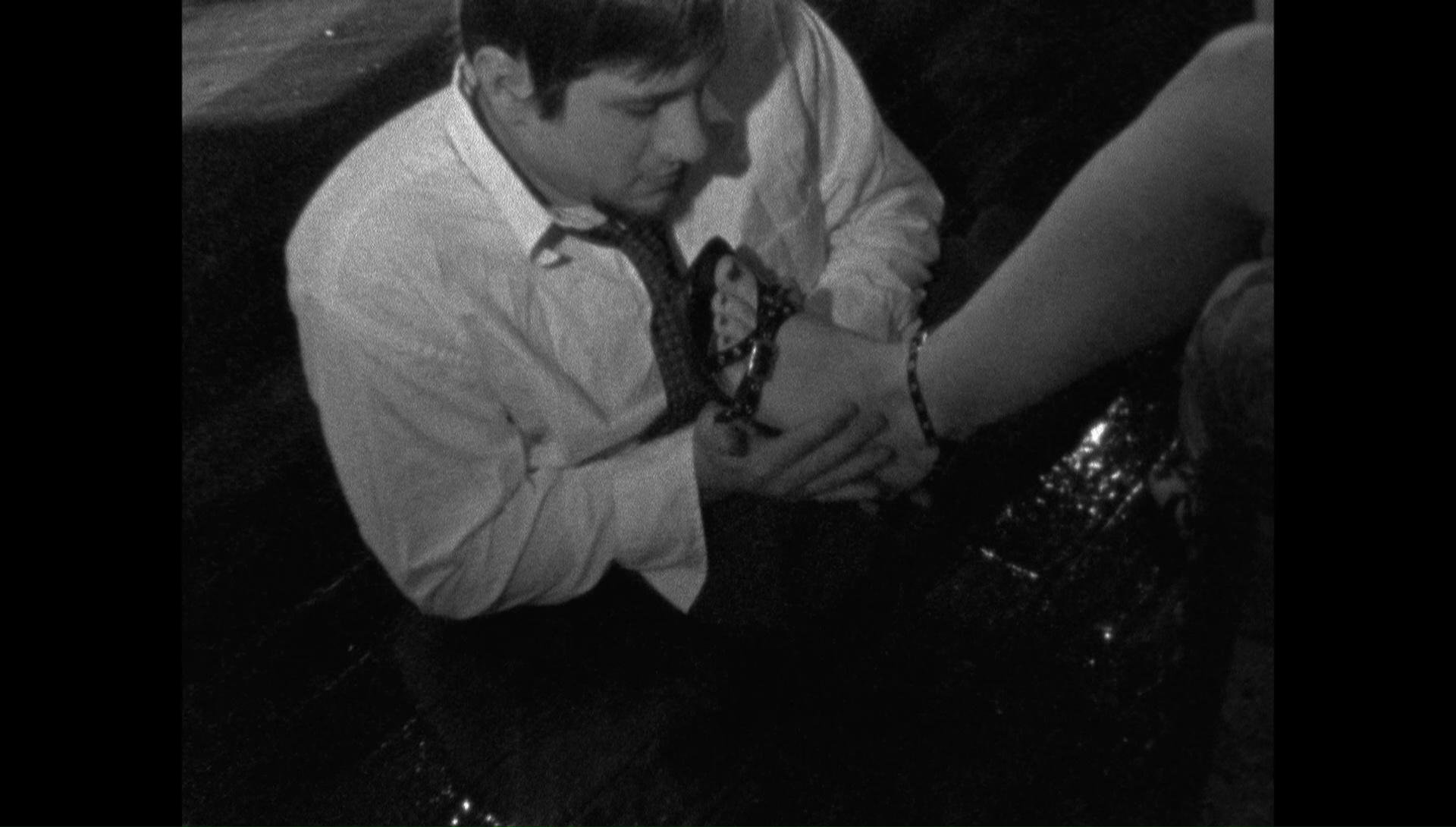 Why it took so long for this project to hit home video is a mystery, but it's a fascinating beast indeed. You won't find the limits of the Blu-ray format tested by the intentionally lo-fi 8mm imagery, but it's accurately captured here and feels exactly like something forbidden you'd find sitting in an attic trunk. Some intentional graininess and jittering can be found here, but it all adds to the ambience. The label's tendency to stick with lossy Dolby Digital carries over here, though in this case it's not much of a loss since the audio consists of a guy trilling on the piano. Extras include a trio of 30-second teasers focusing on each story, 5 mins. of Dahlia Dark's nude footage in color, and six Nico B. short films: his early student effort "Slime" (1990), which takes its title quite literally including some childbirth footage; the travel films "Tarzan Acapulco" (2000), "Chelsea Hotel" (2002), "Chelsea Hotel II" (2002), and "Ville Jean Cocteau" (2003); and the impressionistic "The Painter" (2015). The package comes in a slipcover with a hefty 64-page booklet featuring storyboard art by Brian M. Viveros for all three segments.