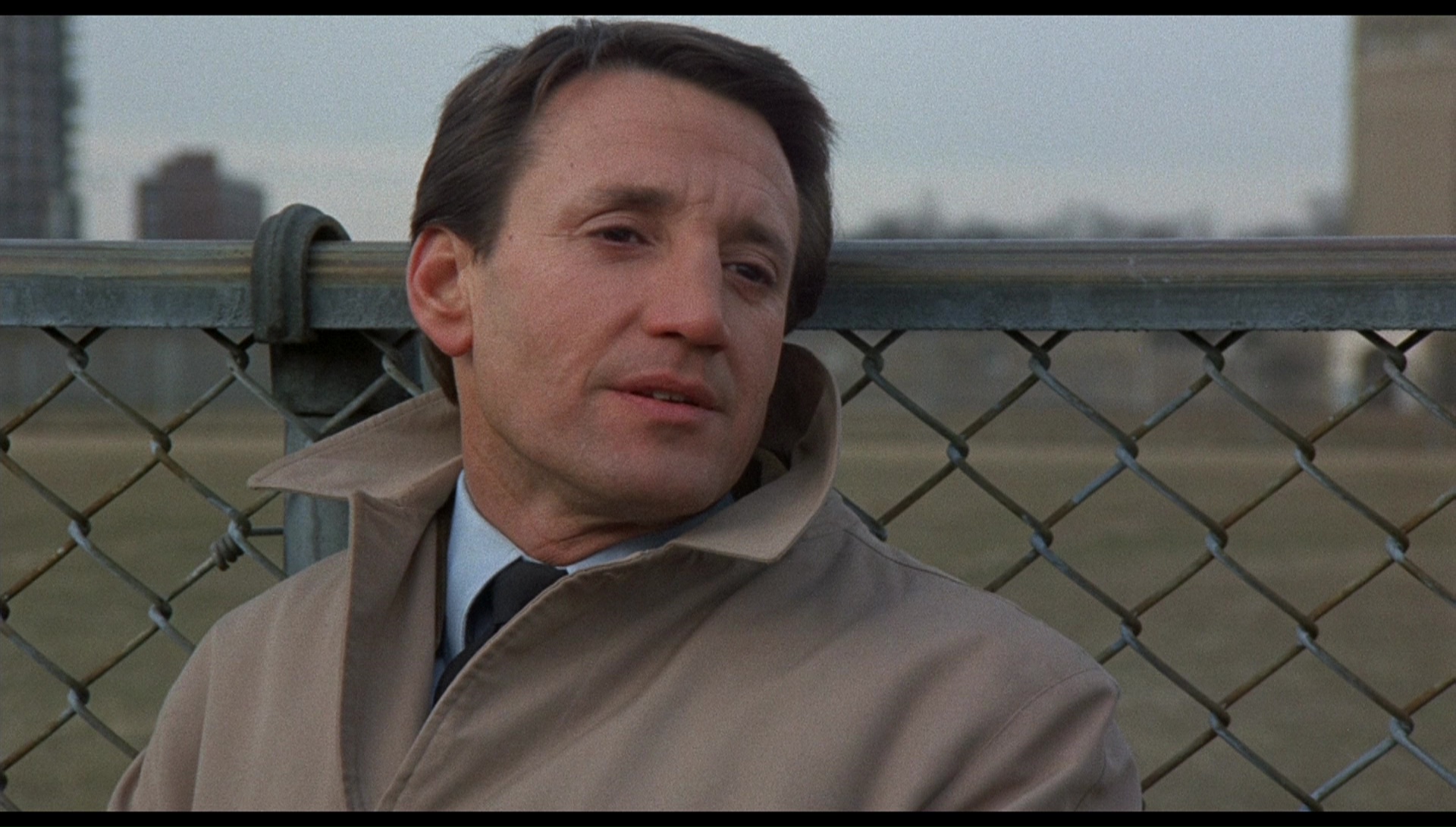 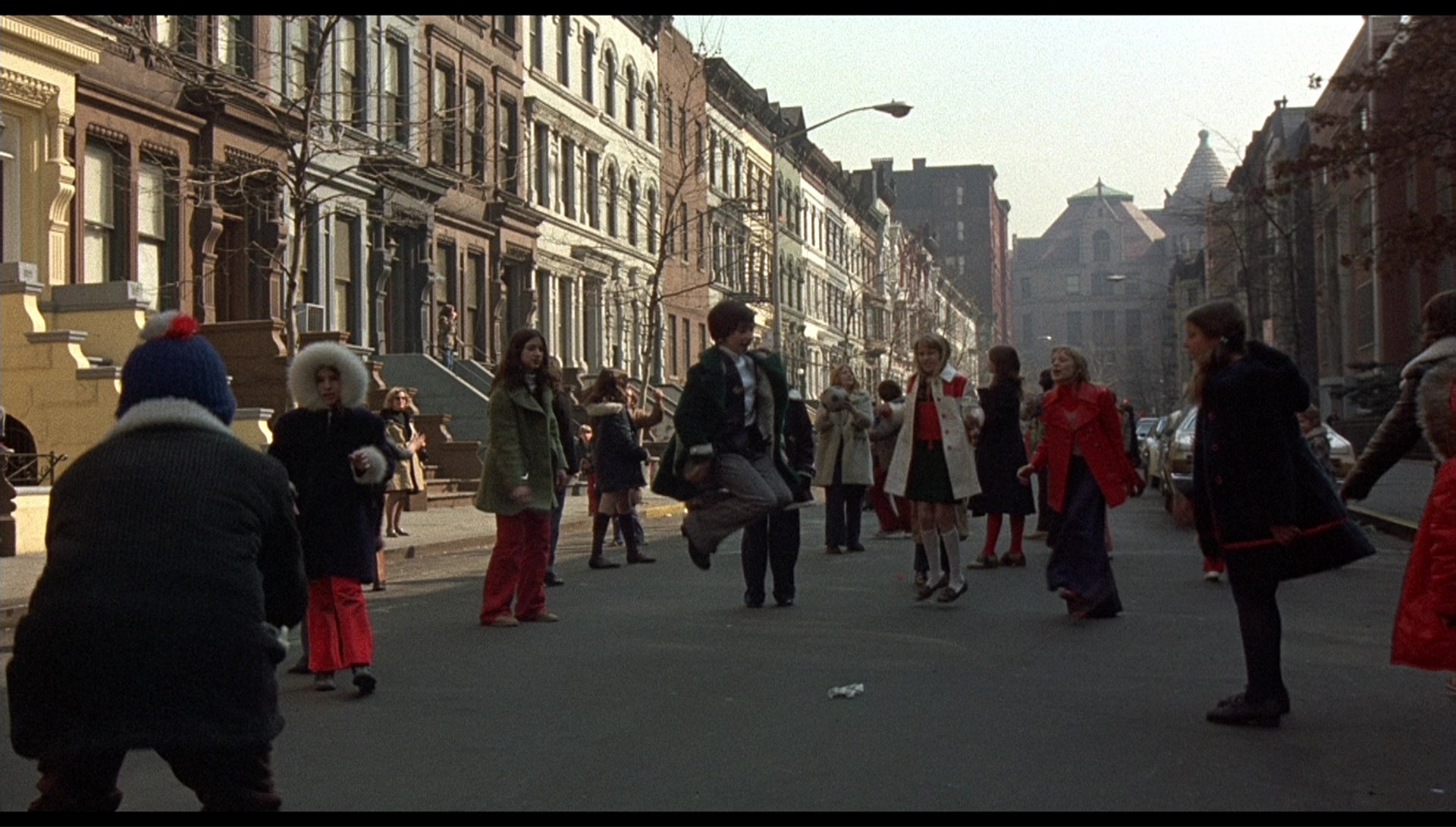 Though Bullitt may have officially kick started the car chase craze on American movie screens in 1968, it was undeniably the 1970s that perfected it. For an entire decade, films ranging from wholesome Walt Disney films to gritty urban actioners were packed with high-octane, outrageous set pieces that turned stunt men into superstars. Of course, the car chase in Bullitt begat another, equally famous one in William Friedkin's 1971 Oscar-winning classic, The French Connection, which turned the streets of New York into a harrowing collision course. What those two films had in common was the same producer, Philip D'Antoni, as well as stunt coordinator Bill Hickman.

Both men reunited for a third film, The Seven-Ups, which remains more of a cult film than its better-known predecessors; in fact, its lineage is a somewhat tangled one. The credited source is a story by Sonny Grosso, the real-life New York police detective turned producer who was portrayed (with some fictional embellishments) by Roy Scheider in The French Connection (renamed as Buddy Russo, nicknamed "Cloudy"). An official sequel, French Connection II, was released in 1975 without the Grosso/Russo character and with John Frankenheimer taking up the directorial reins, but for many, The Seven-Ups is an equally valid follow up.

Apart from being based on another Grosso story, the film brings back Scheider as Buddy Manucci, essentially the 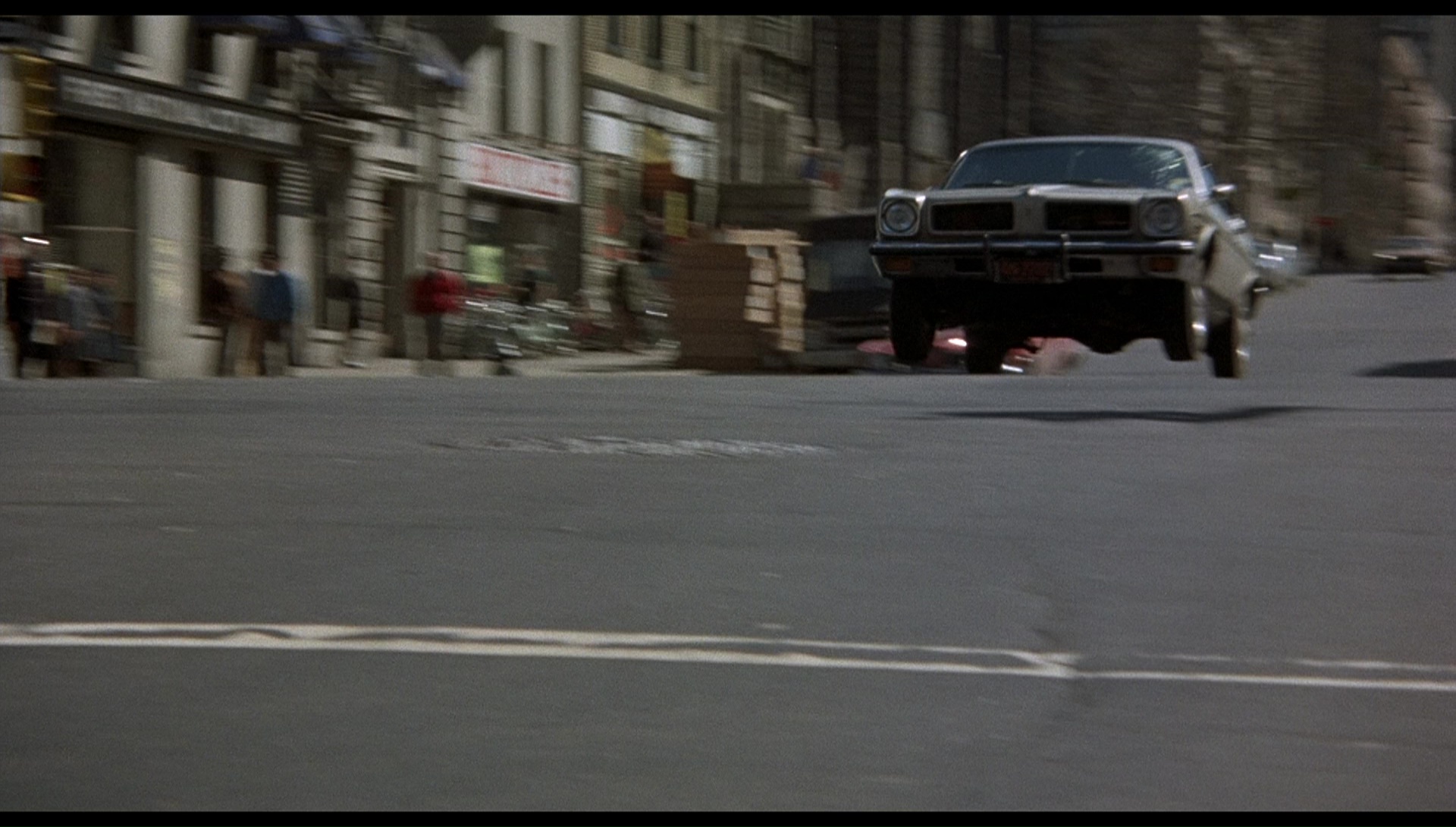 same character he played in the previous film with a slightly more crooked morality. Here he runs the title organization, a group of cops who use underhanded tactics to nab culprits 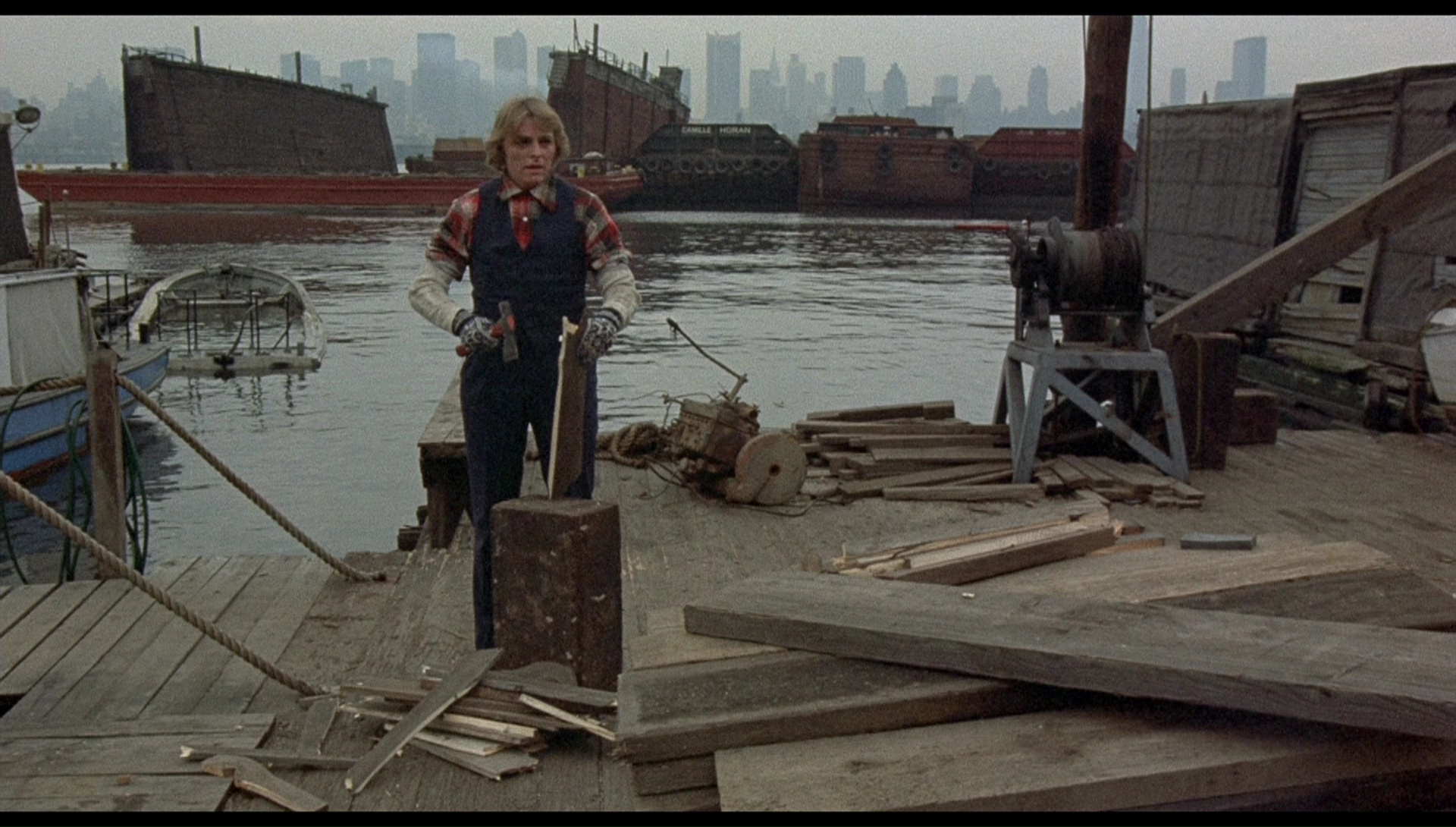 whose offenses garner seven years or up in prison. After a counterfeiting bust, Buddy and his men become involved in an increasingly dangerous crime network involving the mob, inside informants, and kidnapping. For the first and only time, D'Antoni actually moved into the director's chair for this film, which necessitated a car chase worthy of his two previous main credits as producer. The end result, a ten-minute spectacular tearing through the streets of New York with real vehicles violating a countless number of safety codes, is often cited by devotees as perhaps the greatest of all time with Hickman devising a string of gasp-inducing vehicular stunts.

Seemingly getting better with each passing year, The Seven-Ups has managed to garner new generations of followers over the years mainly through its healthy life on home video. There was a substantial gab between its early days on VHS from Fox (and its predecessor, Magnetic Video) and its bow on American DVD in 2006. In 2012, the first Blu-ray appeared (with a simultaneous DVD edition) in Germany from Koch Media with a crisp new HD transfer that doesn't try to gloss over the intentionally gritty texture of the original film. Both the US and German editions feature the theatrical trailer and a fun 7-minute vintage featurette ("The Anatomy of a Chase") about the big car chase, with the former adding a teaser and the latter a German trailer and a gallery of stills and posters.

However, you can easily toss both of those aside for the 2016 UK edition from Signal One, available as separate Blu-ray and DVD editions. 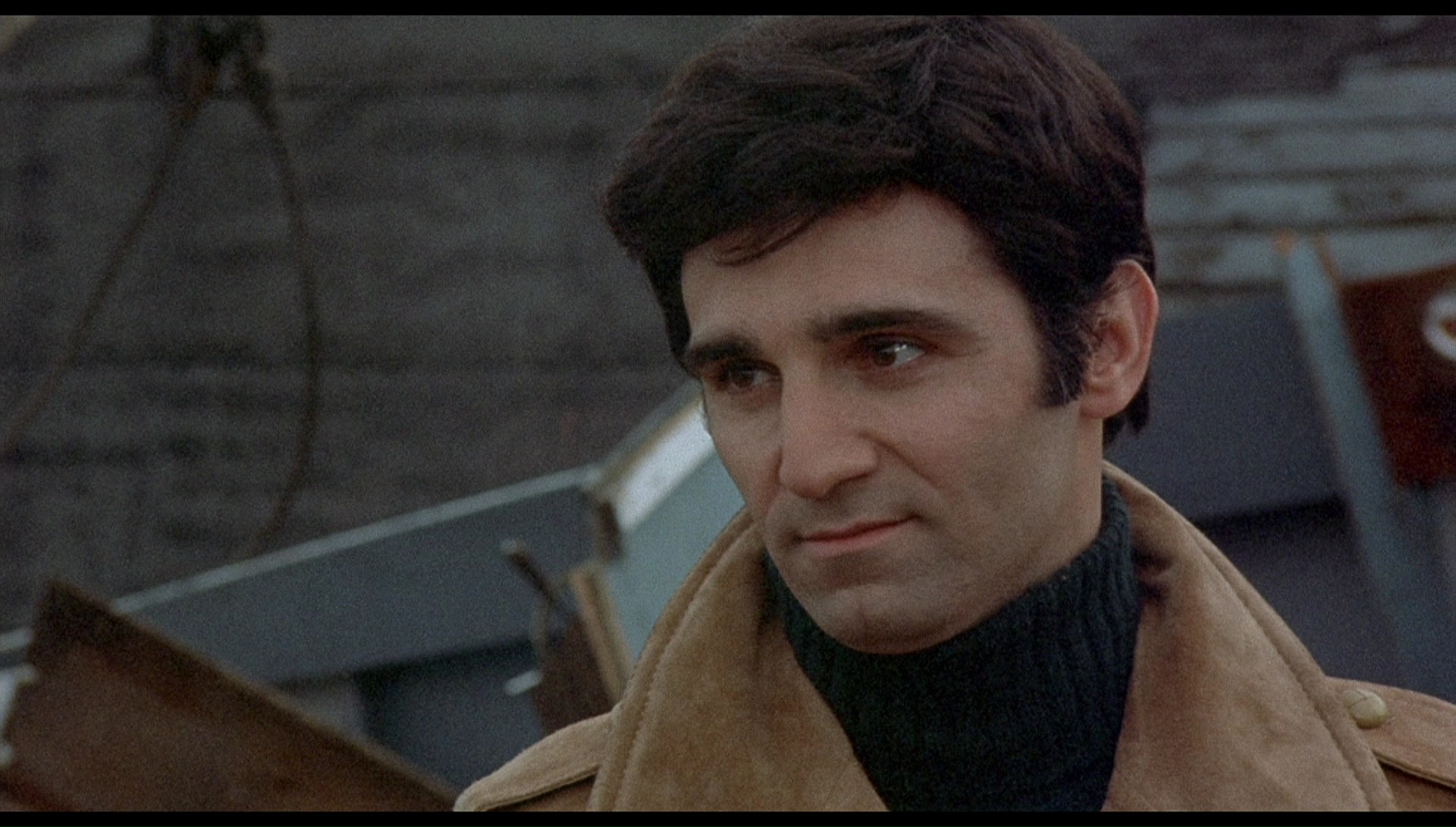 The same HD source appears to be utilized but with a more robust bit rate and deeper blacks, resulting in more depth and a generally impressive presentation 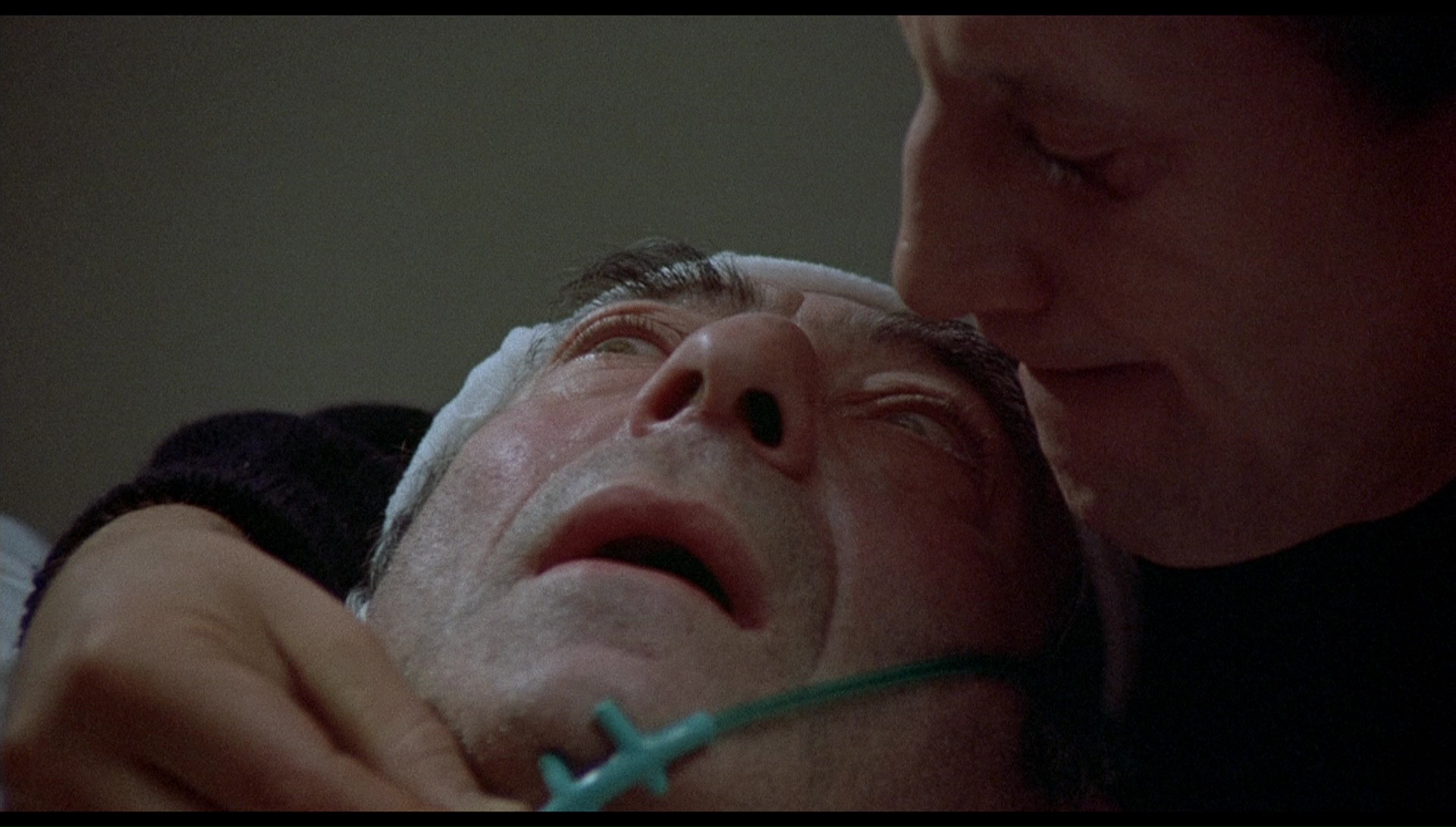 all around. The LPCM mono audio sounds great as well, a notch better than the DTS-HD MA version on the German disc. The original featurette, teaser, and trailer are here again, but that's nothing compared to the avalanche of superb new extras here that make this the label's most stacked release to date. The always Richard Harland Smith provides a new audio commentary expertly mixing film history and critical insight with notes about the priceless '70s NYC locales seen in almost every single scene; you'll have an urge to pop in plenty more Big Apple cop classics after finishing this one. Incredibly, D'Antoni managed to turn up for a new 21-minute video interview (as well as a very brief intro to the main feature) in which he covers everything from his entry into Hollywood through that certain Steve McQueen classic and the golden age of car chase films. Always a good interview, actor Tony Lo Bianco pops up for the 18-minute "A Tony Lo Bianco Type" about his heyday of New York films including his big two cop classics; oddly enough, he and actor Richard Lynch (who plays a baddie here) reunited three years later for Larry Cohen's God Told Me To, and before they worked together on The French Connection, he and Scheider had appeared together in a 1967 episode of N.Y.P.D. and several stage projects. The 25-minute "Real to Reel" puts the spotlight on technical adviser Randy Jurgensen, who vividly recalls the great Grosso and the crime scene at the time chasing criminals around the country, with police officers being killed left and right and New York City about to go under entirely. All three participants also turn up for "Cut to the Chase," a new 13-minute documentary about how he wanted car chases to take place among real people and veer through perilous actual locations, unlike the "bland" Bullitt with its cleared street. One very cool extra we don't get enough of (outside of a rare handful of other titles) is the Super 8 version, an example of the condensed versions (just under 17 mins. in this case) sold to collectors with all of the key highlights and plot points included. Finally the disc wraps up with a 3-minute look at "Randy Jurgensen's Scrapbook," in which he provides narration for a host of fascinating behind-the-scenes shots and other ephemera, and a 2-minute selection of lobby cards and stills. Very highly recommended and an essential part of any '70s crime film collection.