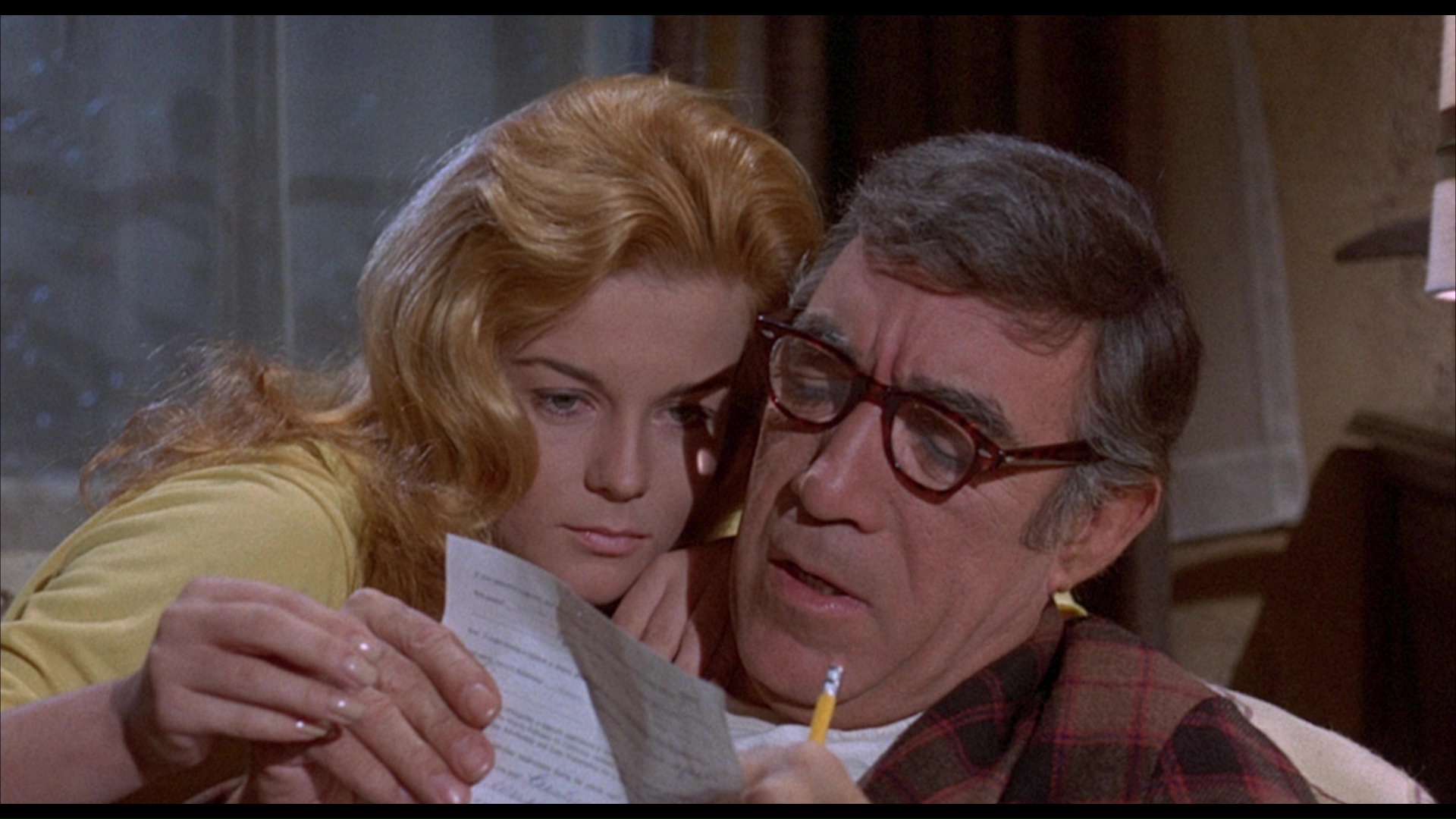 the counterculture revolution of the 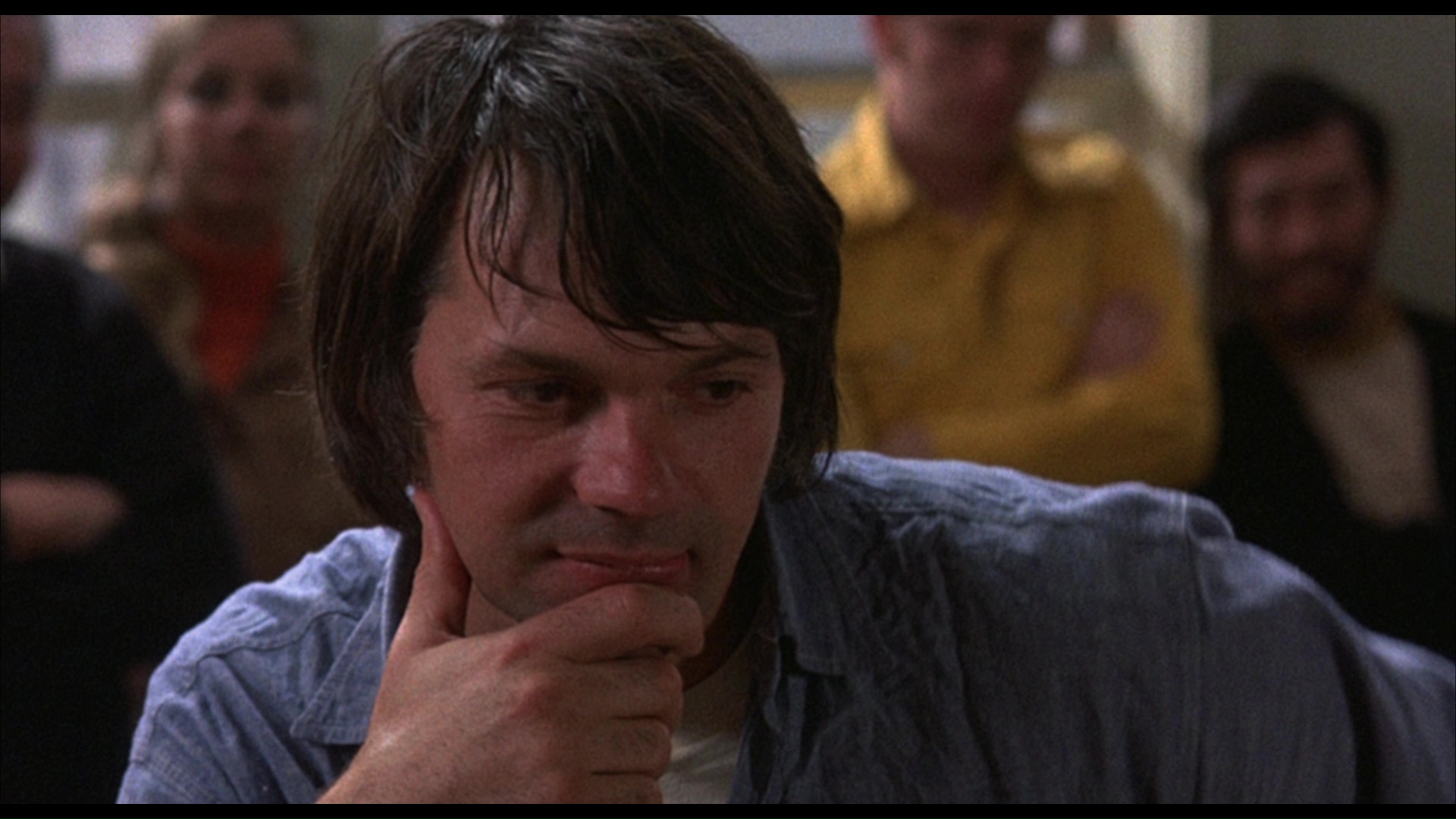 late ‘60s and early ‘70s, several established directors decided to chase after young viewers by making movies about how those shaggy-haired kids were, like, totally with it, man, and everyone over thirty was totally square and out of it. Otto Preminger and Michelangelo Antonioni contributed two of the most notorious entries to this cycle with Skidoo and Zabriskie Point respectively, but as the party was starting to die down, “social issues” maestro Stanley Kramer (Guess Who’s Coming to Dinner) chipped in with his own eccentric and colorful contribution, R.P.M.

The whole film takes place on a college campus where the students have taken over one of the major buildings and staged a sit-in to protest to drive out the current president and have their demands met. Since their number one choice for a new leader (Che Guevara) is dead, they have to settle for one of their favorite runners-up, beloved sociology professor “Paco” Perez (Quinn), who really likes undergraduates (“sexually,” clarifies one faculty member). Right now he’s actually keeping company with a seemingly flighty grad student (Ann-Margret) who likes to run around in see-through tops, and when he’s summoned in the middle of the night to take his new position, he’s sucked into a string of demands from the 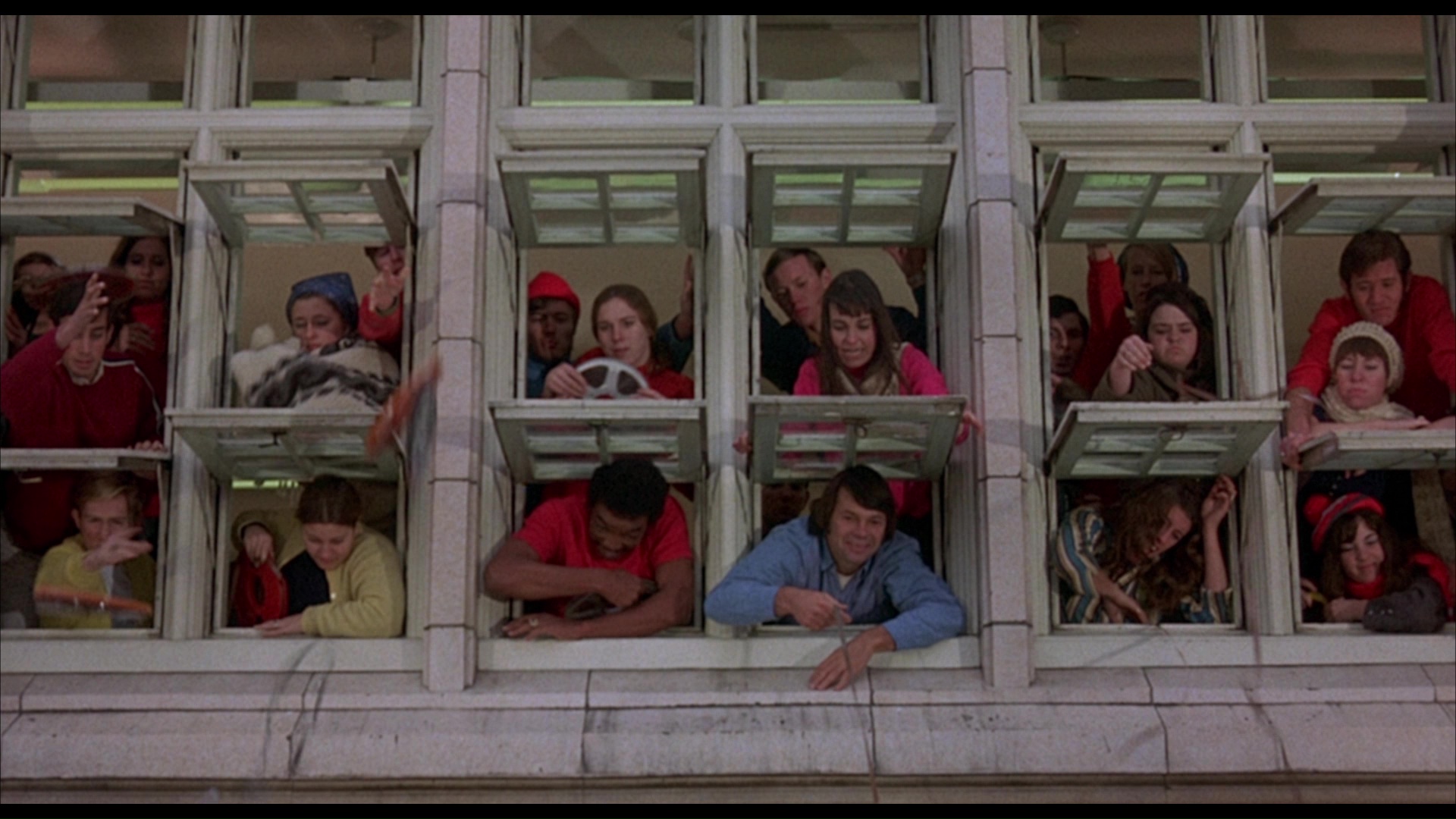 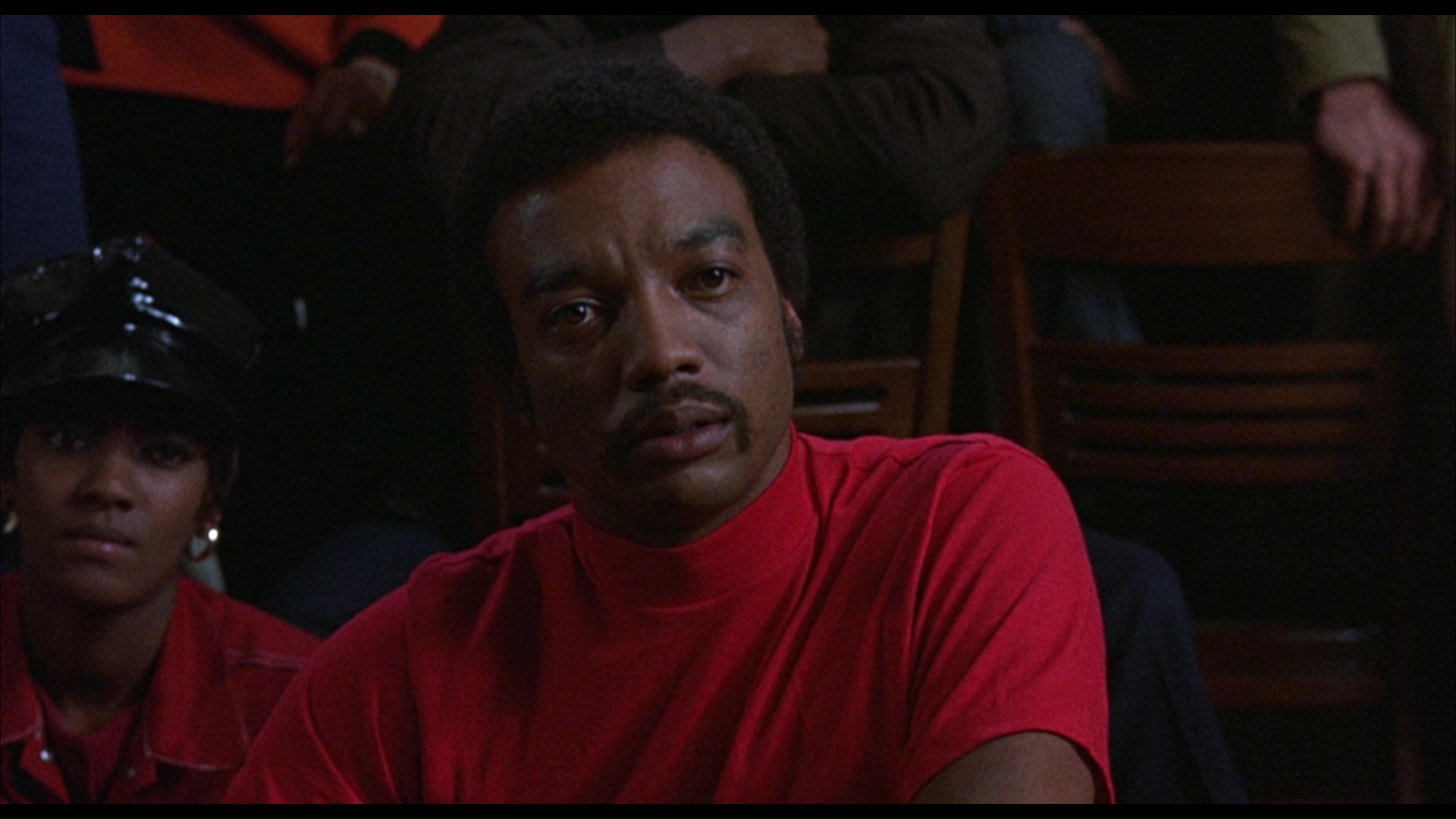 facto leaders of the movement, a pre-Sounder Paul Winfield and a post-2001 Gary Lockwood (with a really hideous haircut). Naturally it all ends with a loud students versus police campus riot.

All of this was greeted with an indifferent shrug the minute this hit theaters in the Fall of 1970 (the same year as the similar but darker The Strawberry Statement) with the violence at Kent State making it seem genteel by comparison. That means it’s a pretty brilliant time capsule now complete with an oddly sincere and committed performance by Quinn (in his second consecutive performance for Kramer on the heels of The Secret of Santa Vittoria) and an endearing soft-rock soundtrack by Barry De Vorzon and Perry Botkin, Jr. before they reteamed with Kramer the following year for the much more successful Bless the Beasts & Children. On top of that it was written by Erich Segal, who demolished the bestseller charts with Love Story. Not to be overlooked is Ann-Margret, who forges new dramatic ground here with a crafty performance that takes a very powerful turn in the final third; it's easy to see how this forms a direct connection to her breakthrough role soon after in Carnal Knowledge. 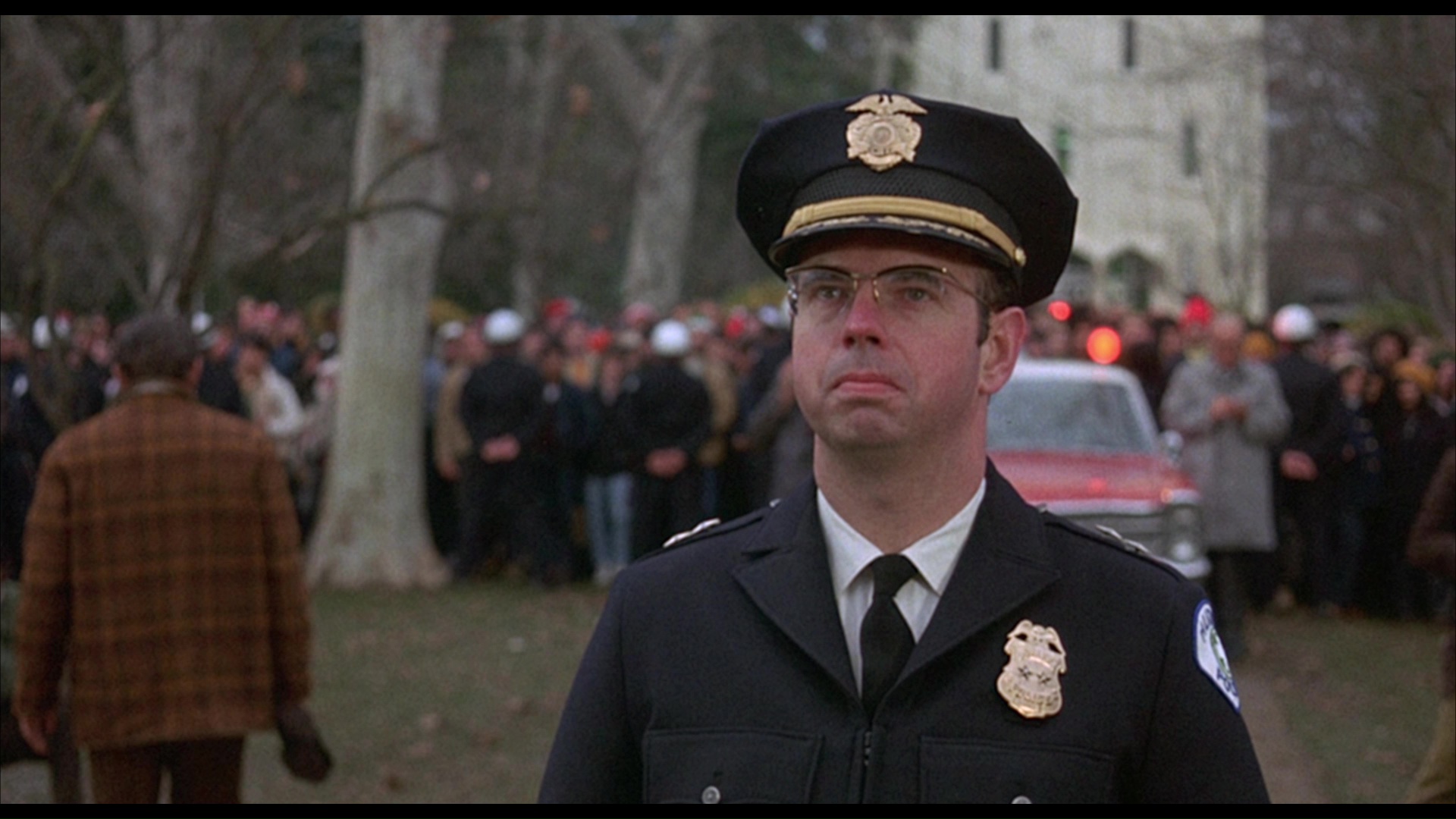 R.P.M. (which is helpfully subtitled “*Revolutions Per Minute” during the main credits) was briefly released on VHS by Columbia in the format’s early days but stayed out of commission for decades, with only a couple of rare TV airings reminding anyone it existed. In 2011, Sony debuted a 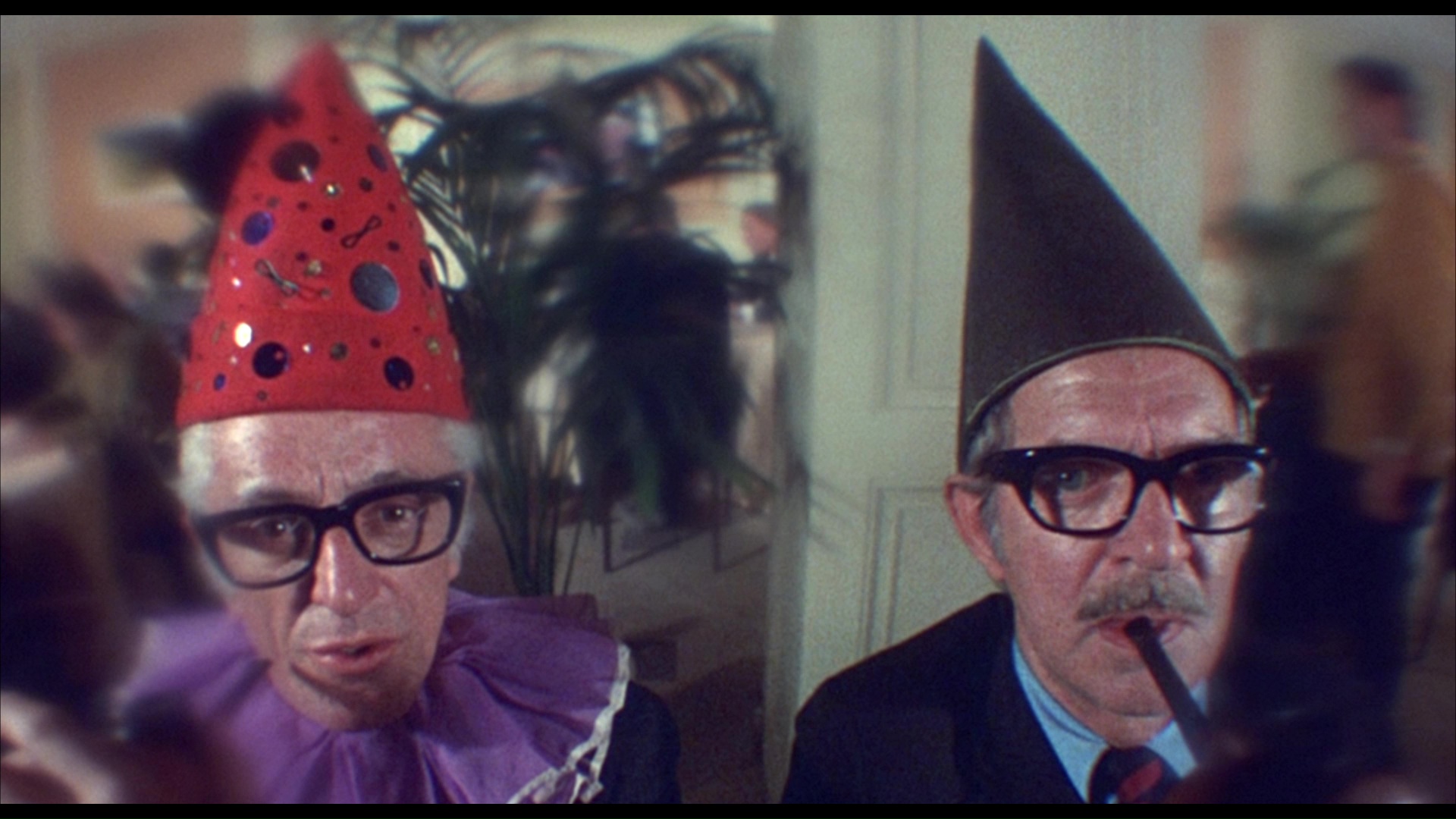 new HD transfer on Turner Classic Movies and followed it up with a manufactured-on-demand DVD release which, as expected, looks great. The framing on the anamorphic (1.78:1) transfer looks much more focused than the ancient open matte versions, and all the colorful, highly questionable furniture and clothing looks vivid throughout. It’s also uncut, complete with Ann-Margret’s fleeting topless shot that was snipped from many prints (and all TV airings).

In 2019, U.K. label Indicator brought the film to Blu-ray for the first time in the world in a limited, 3,000-unit edition. Since this is a Sony catalog title, that means it still looks fantastic and improves on its SD predecessor with a nice bump in clarity as well as punchier colors, most notably the splashes of red worked into the average Joe fashions on display. The LPCM English mono audio is also immaculate, with optional English SDH subtitles provided, and an isolated music and effects track is provided as well. The biggest extra here is a superb new audio commentary by Paul Talbot, who calls himself a Kramer scholar at the beginning and more than proves it throughout with a fascinating, well-researched exploration of the film including extensive information about the differences between script drafts (including 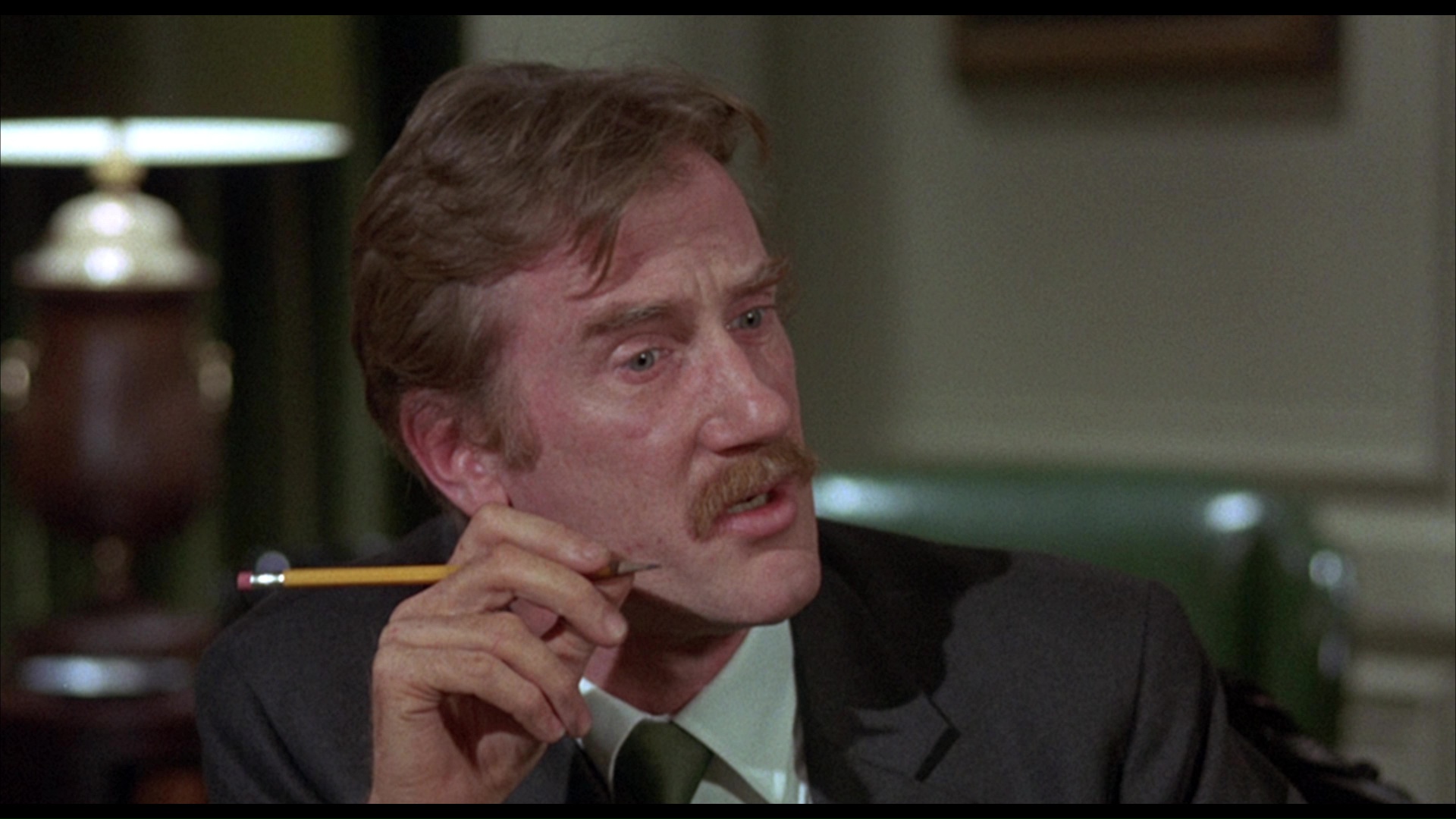 contributions from Rod Serling) and the final product. 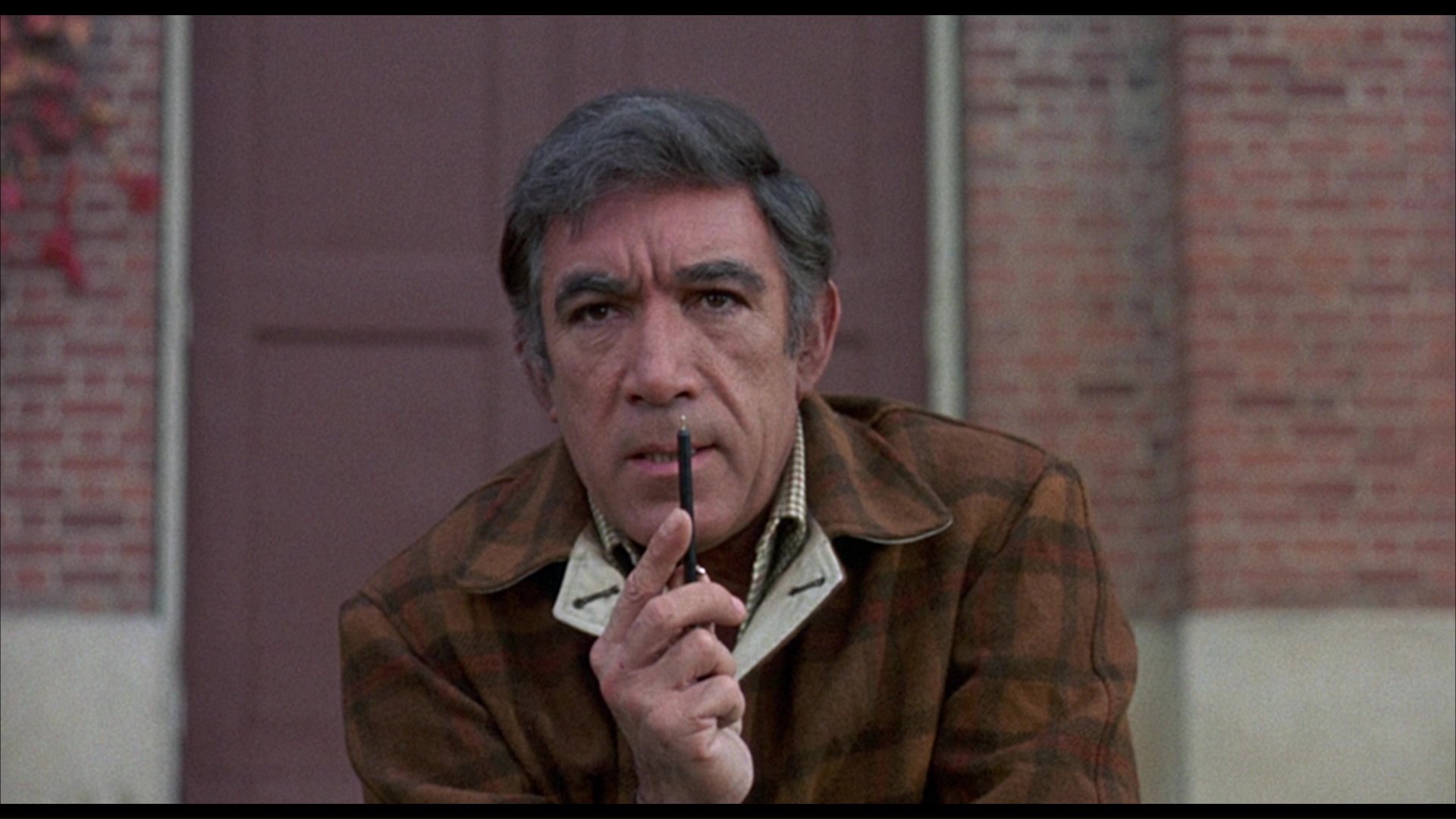 In particular, he offers some very helpful insights about a satirical sequence involving a round table of faculty members added at the final hour. He also has plenty of info about nearly everyone on screen, which can result in some startling asides like "The guy talking about the girls' asses is 25-year-old Robert Carricart Jr." He also acknowledges the film's box office failure and limitations while mounting a case for it as perhaps Kramer's most personal film based on the filmmaker's own feelings about regarding as the establishment despite being a pioneering artistic voice within that same decade. The featurette "Two Sides of the Coin: The Songs and Music of R.P.M." (13m27s) with De Vorzon features a reminiscence about his beginnings in pop music and the segue into film scoring with this film, with Kramer eventually keeping the songs but tossing much of the score out the window. (A soundtrack LP was released with several tracks not used in the final feature.) A TV spot (which features no footage from the actual feature) is also included along with a gallery of stills and promotional material, while the packaging also comes with a reliably essential insert booklet featuring new liner notes by Jeff Billington, a Stanley Kramer written piece on the film, soundtrack liner notes, and critical reviews from the original release.