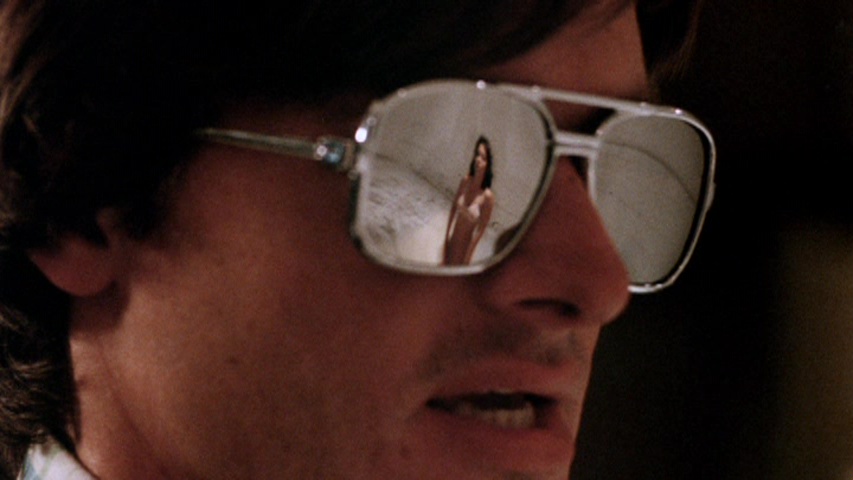 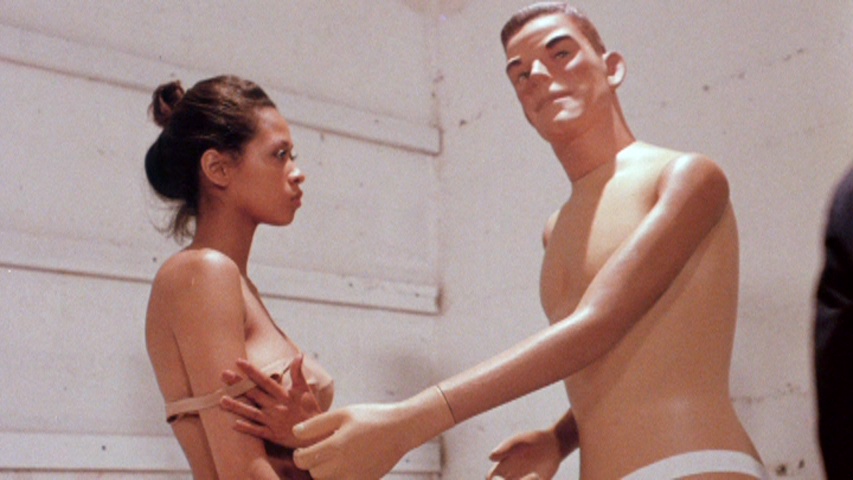 The West Coast adult film business was still dodging the vice squad and making money hand over fist when this dreamlike roughie rolled into theaters. A direct spiritual descendant of the nasty-tempered softcore crime films that had populated theaters the previous decade, it also worked in a few other unexpected influences (more on that below) to create a fascinatingly odd viewing experience that may have satisfied the raincoat crowd but clearly aims to do something a bit different.

A spate of kidnappings of young women has San Francisco in a slate of panic, and Steve Blake (Leslie), Special Investigator for the Bureau of Narcotics and Dangerous Drugs, sees a connection to the sudden spike in drug trafficking. His first stop in his investigation: Veronica (Taylor), his friend with benefits, who's really moping about all those abductions -- including her own sister. Soon we find out just how this female slavery ring works, with beautiful women snatched from public areas like airports and bus terminals and, after being injected with drugs, forced to engage in a variety of exhibitionistic sex acts with each other and a sleazy group of male captors who practice brutal mind control, under the direction of a nefarious doctor (Blue Money's Patrick) using hypnosis to break down their will. Among the prisoners are Laura 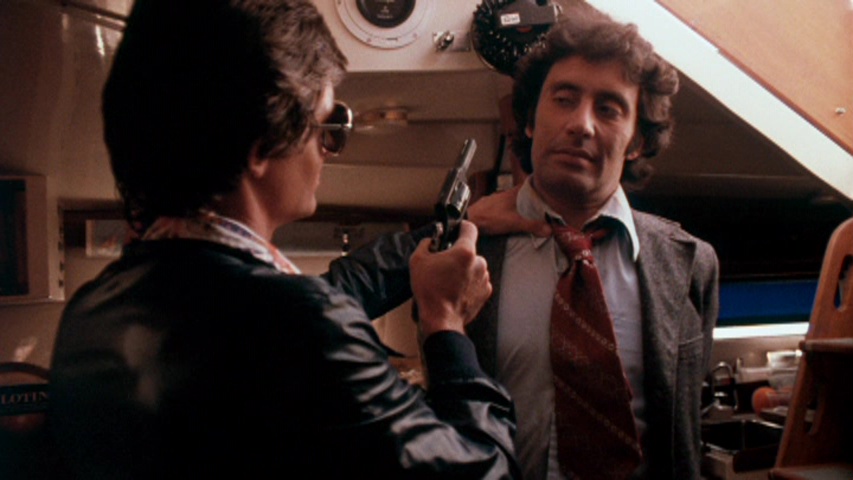 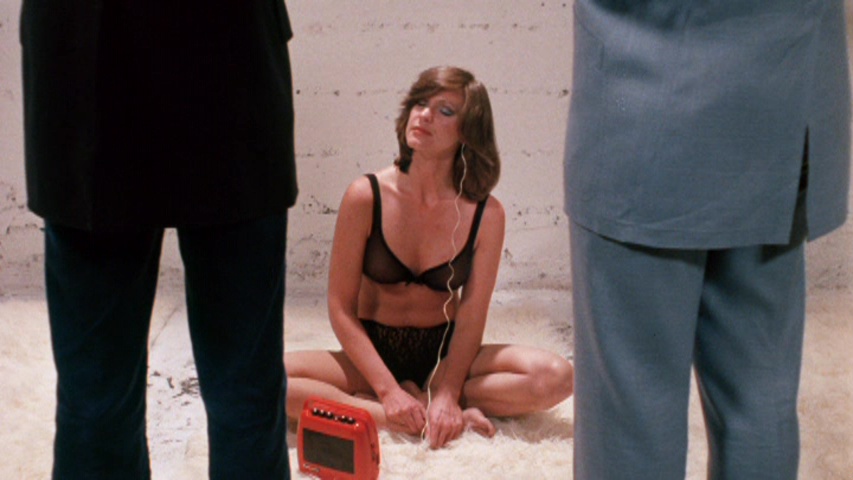 Bourbon, who does a solo show with a sex toy for Turk Lyon, and other familiar faces like Sharon Thorpe and Desiree West tangled up in a web of sexual performance, cat fights, and domination for a secret motive far more terrifying than sex. When his Playgirl-loving sister gets abducted from her apartment, drugged up, and then returned the next day after being turned into a sex slave, it's finally time for Steve to finally spring into action. 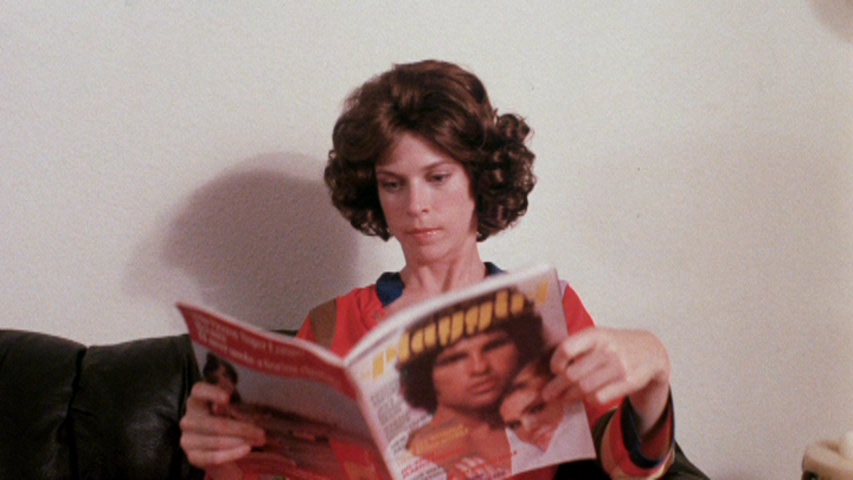 Promoted on posters as The

Love Slaves but credited as just Love Slaves on the actual film, this one has turned up in various iterations over the years including multiple VHS releases (one from Wonderful World of Video and another with most of its nonconensual elements cut out via the label Video Cassette Recordings), with the latter version turning up on gray market DVD from Alpha Blue Archives as part of its Brutal Underground #1 set (on a disc with The Chateau). Extras include a brief Chinn intro and a solid video interview (11 mins.) in which he recalls Patrick (whose stint as a boat salesman factored into this production) and making this with uncredited producer Bob Cresse, who "loved guns" and had made a name with such softcore epics as Love Camp 7 and House on Bare Mountain. He wanted to break into hardcore using another film he distributed, Koji Wakamatsu's The Love Robots, as an almost exact model with scenes simply transposed to America. You'd be hard pressed to find any trace of Wakamatsu's style here, but it certainly makes for a fascinating idea to consider how a '60s Japanese crime film could leap to another continent and turn into something so radically different.