Many European sex comedies are about as much fun as having a root canal, but here's a welcome exception. Produced at the height 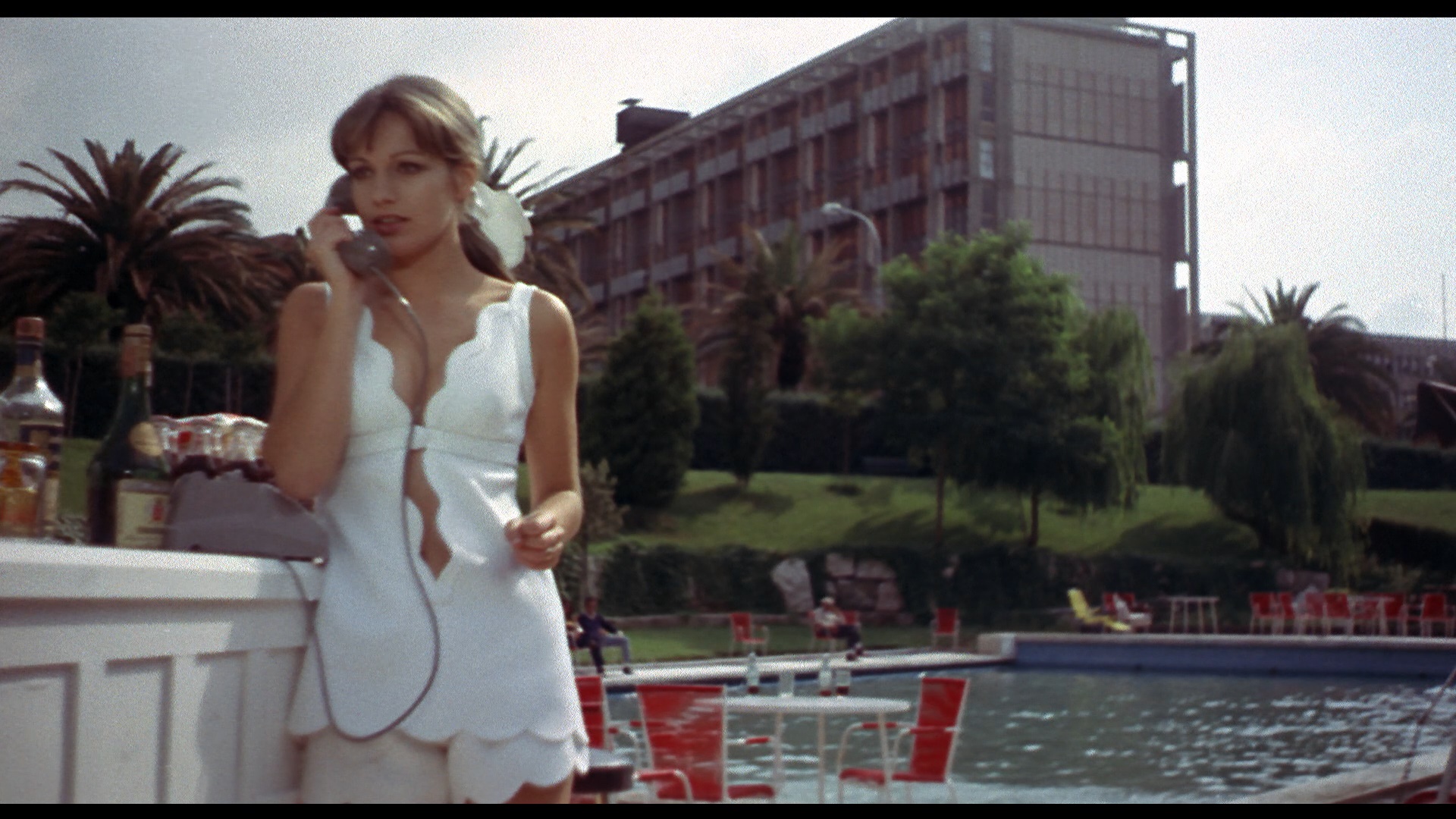 of groovy op art mania, The Libertine (La matriarca) is a bubbly, enchanting meditation on the foibles of the human libido as seen through the eyes of Mimi (Catherine Spaak at her loveliest), an unlikely and wealthy young widow who - thanks to the advice of her lecherous attorney - discovers her husband kept a swanky sex pad on the other side of town where he indulged in all manner of perverse sexplay. Jealous and more than a little intrigued, Mimi picks up a copy of Psychopathia Sexualis and decides to dabble a bit in alternative lifestyles. After being mistaken for a hooker by a randy stranger (Black Emanuelle star Gabriele Tinti), tangling with an oddball dentist (Frank Wolff), and discovering the sexual side of living beetle necklaces, Mimi finally sets her sights on a sweet natured X-ray specialist (Jean-Louis Tringtignant). Along the way she also learns the real cause of her random sneezing fits and discovers her own oddball perversion, which resolves itself in a most unusual and charming fashion. 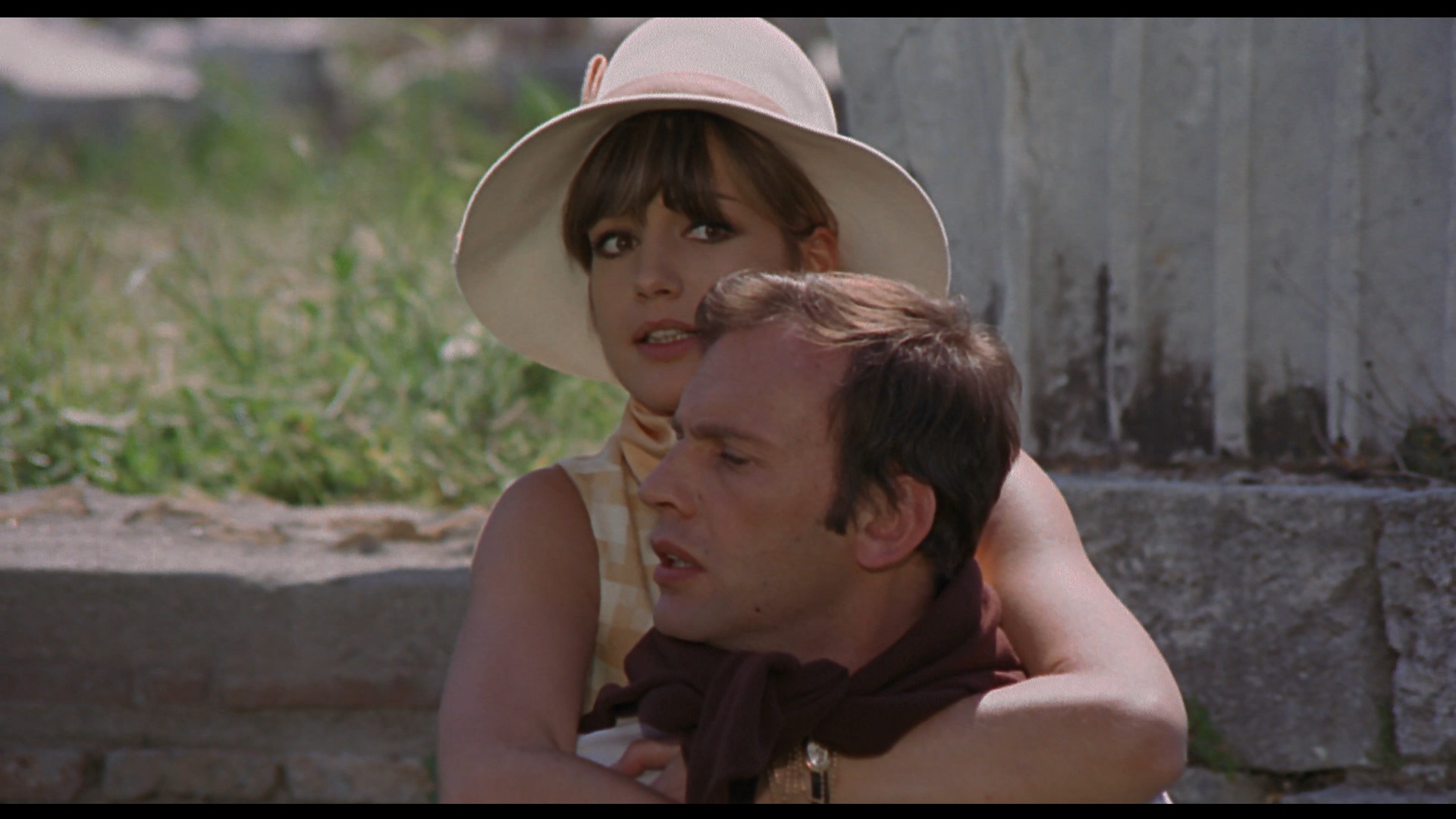 Those expecting an orgy of bare flesh and dirty jokes may be confused by The Libertine, which lures the viewer in with the promise of a walk on the wild side and winds up delivering something far more interesting and profound. By far the most extreme visuals belong to the late husband's stag film reels, which seem jarringly out of place with the rest of the film. In fact, almost all of Spaak's relatively restrained nudity was performed by a body double, though she does remain scantily clad enough to make one wonder why she bothered. Trintignant seems oddly cast at first, as he doesn't even enter the film until the third act and seems way too buttoned down, but fortunately he and Spaak prove to be able sparring partners for the delicious final scenes, worthy of a classic screwball comedy. Their expressions during the film's post-credits fadeout are simply priceless. 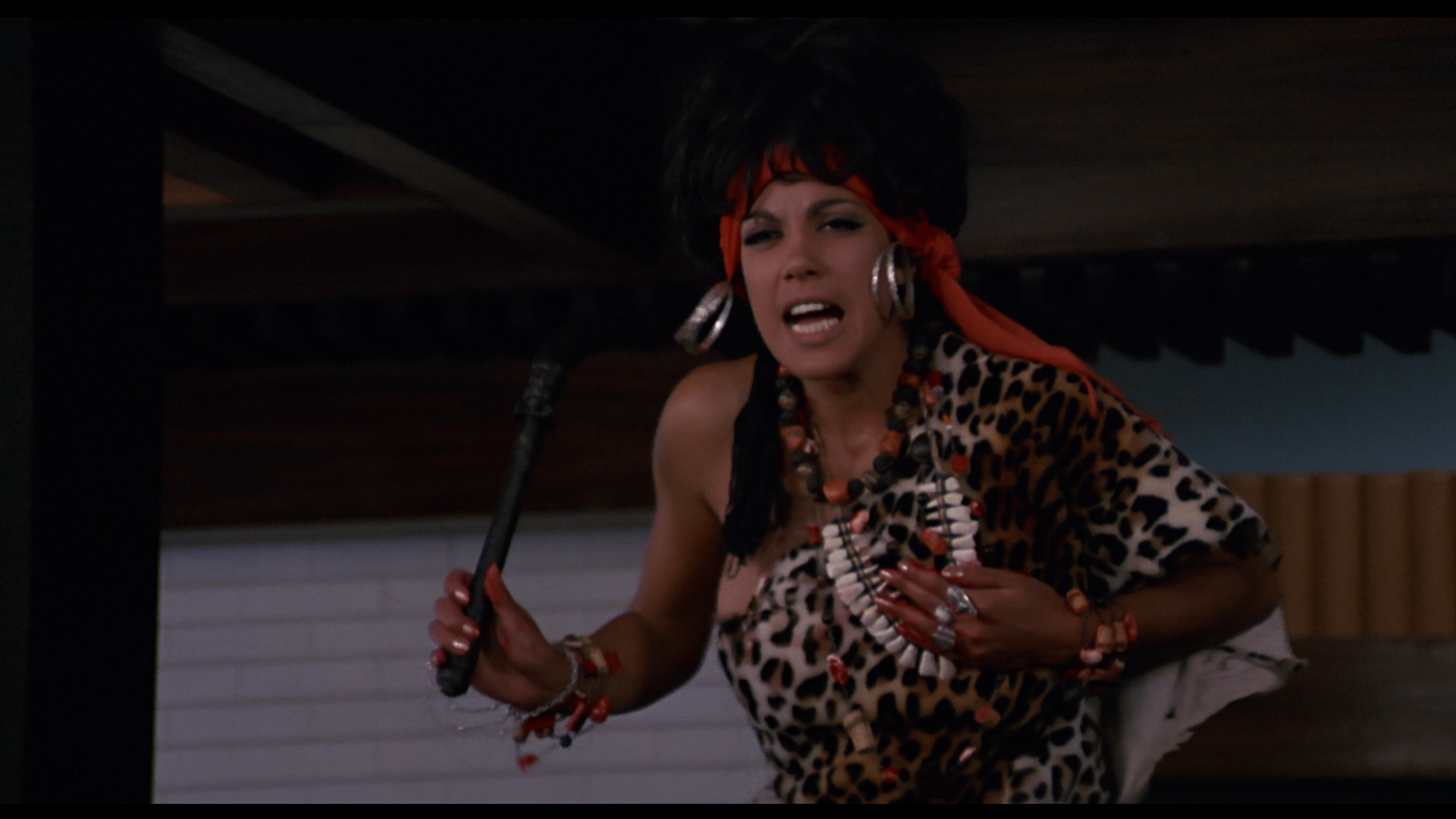 The Libertine first appeared on VHS from Audubon and then First Run in a drab, cropped, nearly colorless edition, derived from the U.S. print which trimmed down some early exposition from the Italian cut and added some extra S&M and frontal nudity to the aforementioned stag reels. Meanwhile a Japanese DVD of the Italian version (with optional Japanese subtitles) appeared as part of a Catherine Spaak box set(!). The First Run DVD conflates the best of both versions with a composite print containing a lovely, colorful widescreen transfer of the Italian cut (with the English soundtrack) and the alternate U.S. footage inserted to make the most complete version to date. The mono soundtrack is fine if somewhat limited; at least the bouncy and infernally hummable score by lounge master Armando Trovajoli comes through with clarity. Extras include an interesting outtake reel (which contains the alternate Italian shots with some fascinating trimmed bits from the raw takes), the strangely edited but appealing U.S. trailer, step-frame liner notes (which can't be commented on here for reasons which will become obvious), and a couple of nice photo and poster galleries, not to mention the usual round of trailers for other Audubon titles. See it with someone you plan to seduce.