After landing on the 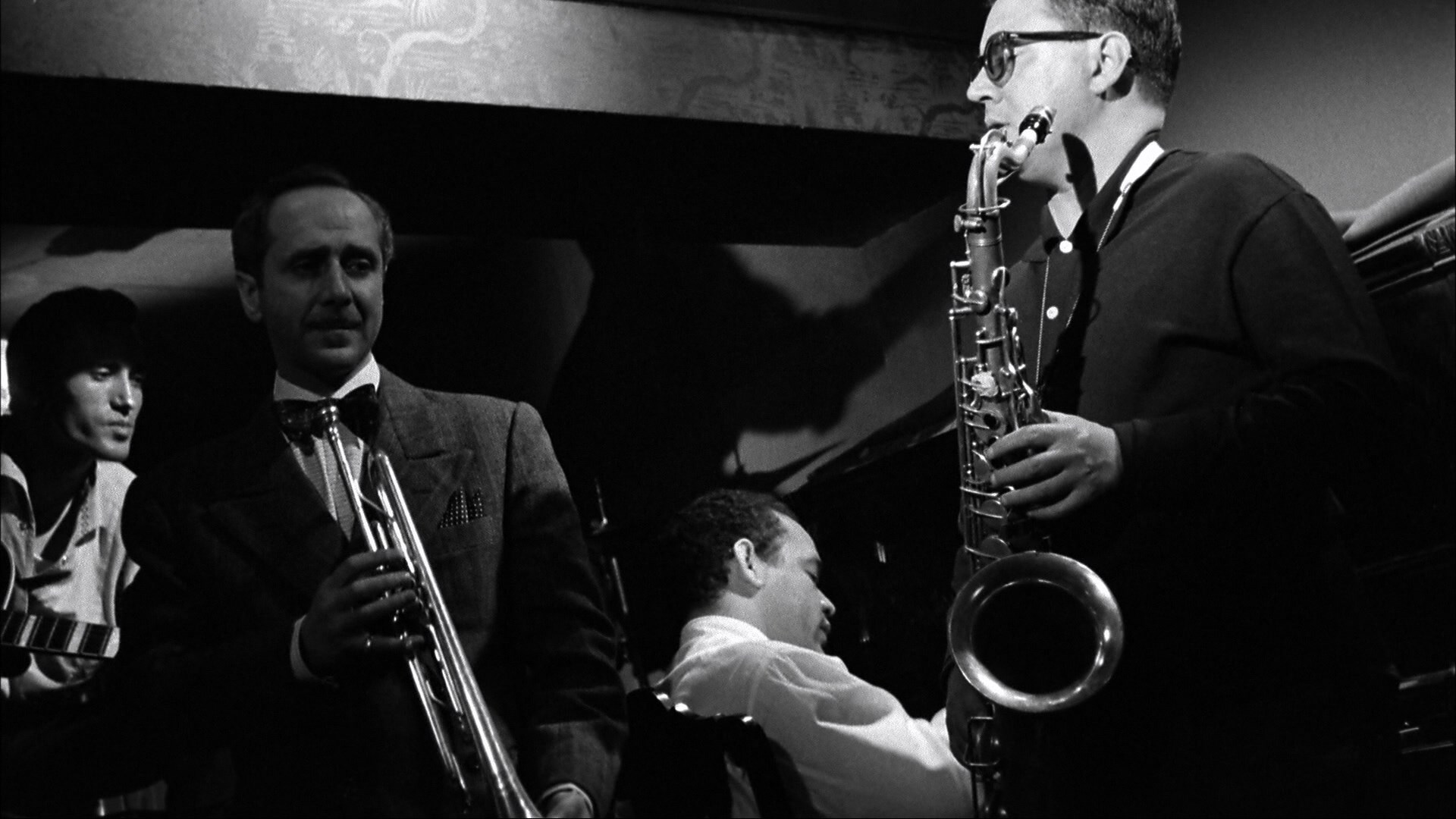 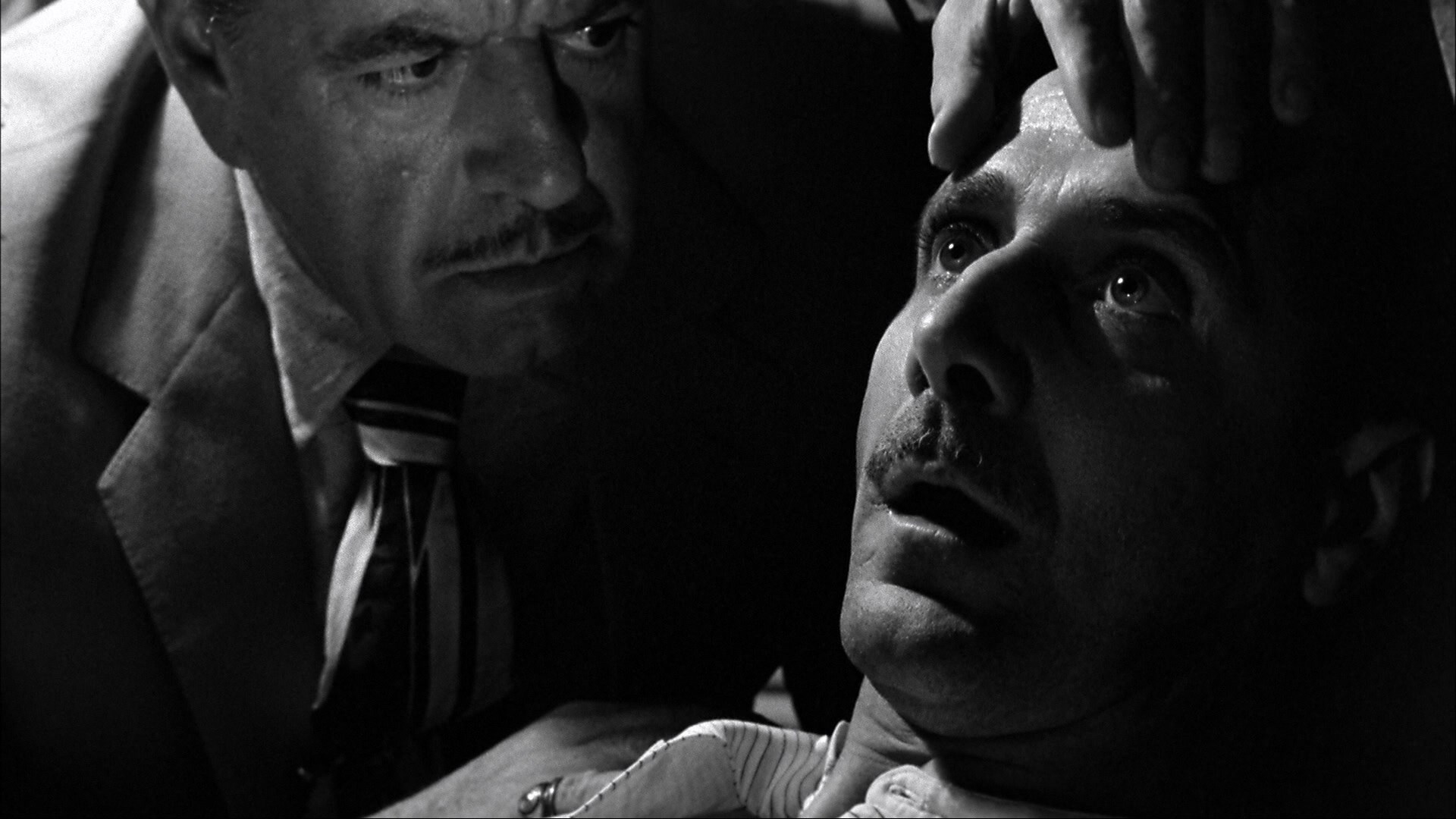 Franco became one of the most important names in European horror. Though the merits of his output remain hotly debated to this day, there's no doubt that he's one of the most significant names in Spanish genre filmmaking and more popular today than ever before. In the immediate wake of Orlof (his fifth film), Franco continued to explore the possibilities of monochrome moodiness with two noir-inspired films now making their English-friendly home video debuts and filling in a significant chapter in the director's evolution. Dubbed Franco Noir, the double feature from Severin Films (available on Blu-ray and DVD) is further proof of Franco's visual gifts during his brief black-and-white period as well as a cracking good pair of crime films sharing plenty of cinematic DNA between them.

Set in New Orleans but unmistakably shot in Spain (or Jamaica apparently in French prints), Death Whistles the Blues (La muerte silba un blues) was Franco's sixth feature film as a director and an early love letter to jazz music, a driving force in many of his later films. Here the entire plot is threaded with a song called "Blues del Tejado" by a man named Castro, a musician roped into an arms scheme by uber crimnal Paul Radeck (Rollin) and shot in the process. His partner, Julius (Alexandre), survives and, released from prison a decade later, gets a gig at a nightclub tied to Radeck (now known as 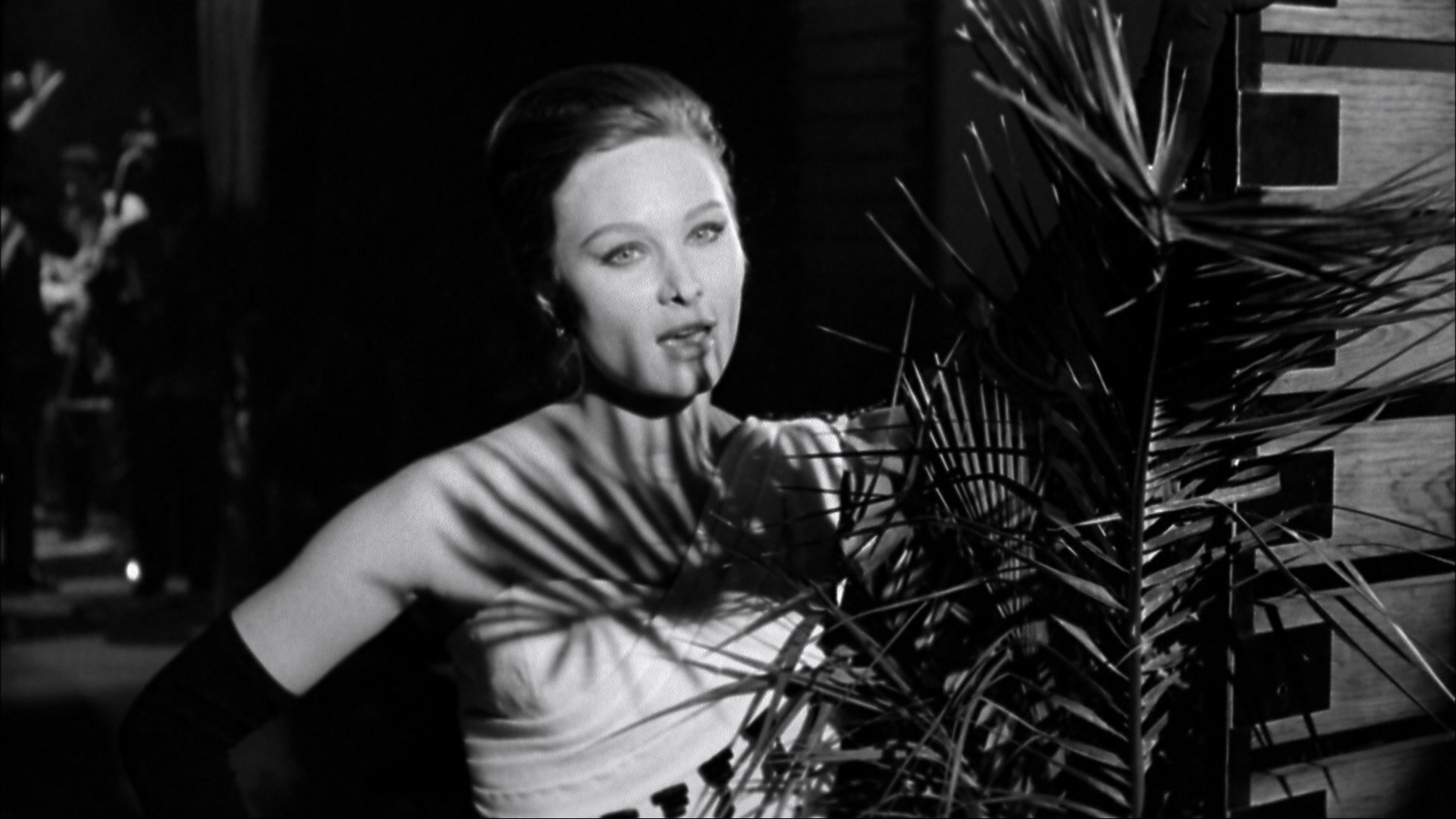 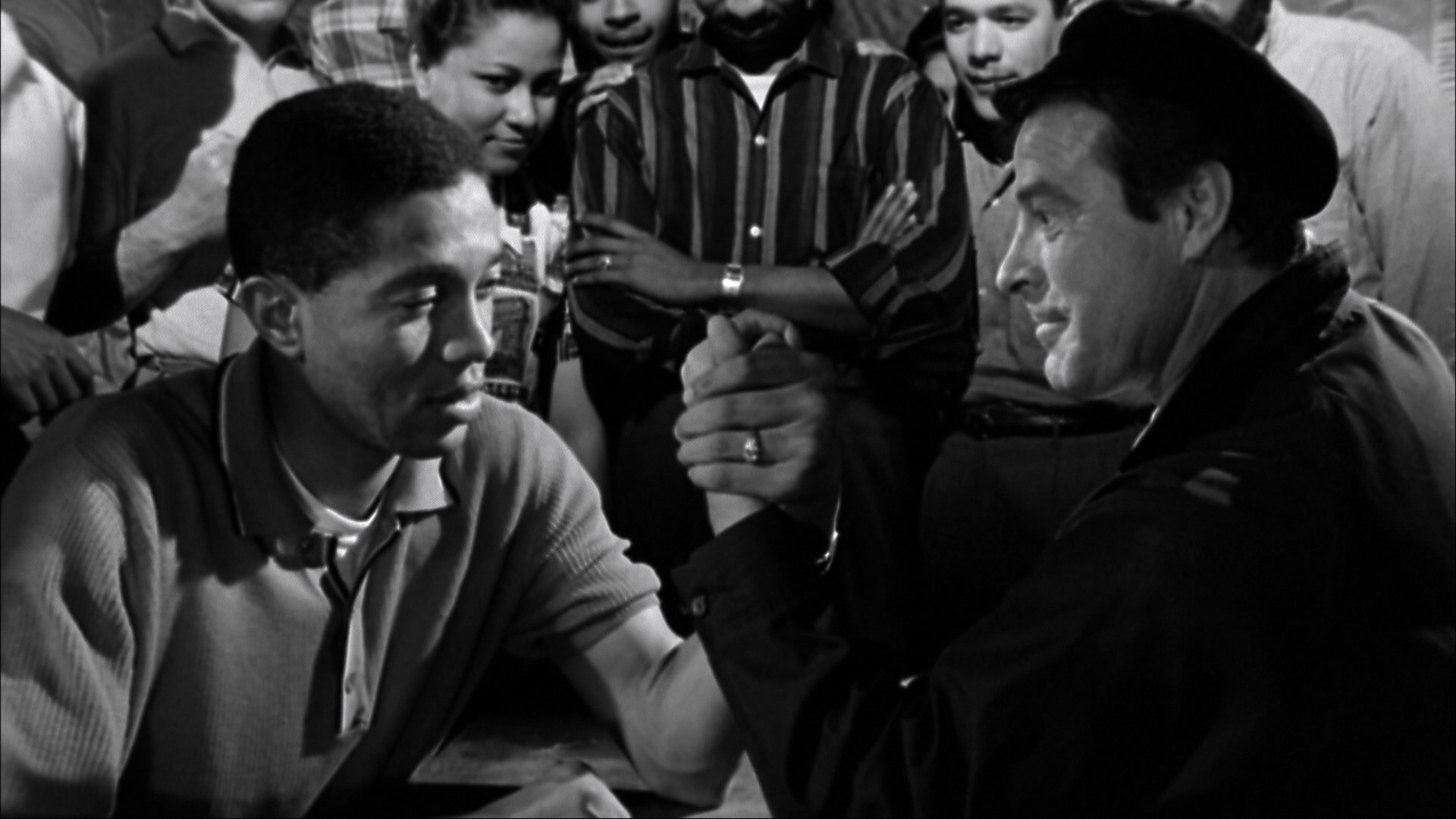 who may be more than she appears. Meanwhile a mystery man (San Martín) patronizes the club and keeps using that haunting song to chip away at Radeck's conscience for reasons that only become apparent later.

Anyone familiar with Franco's black-and-white output should have no problem pinpointing this as his handiwork thanks to the emphasis on music, pulpy violence, shadowy cinematography, and watery landscapes. Without giving too much away, it's also more or less the first appearance of the Al Pereira character who would pop up in many Franco films over the decades, sometimes played by the director himself. It's a short and punchy film with some fairly ambitious camerawork and a fun fight scene, with the twisty plot keeping you on your toes as you're often not even sure who the main protagonist is. Die-hard Franco nuts may also recognize this one by its sexed-up remake, 1977's Kiss Me Killer, which will hopefully get the restoration treatment at some point so we can really give it a fair appraisal.

A logical progression of that film can be found in the following year's Rififi in the City (Rififí en la ciudad), which has no connection to the famed Jules Dassin heist film apart from the title and the presence of actor Jean 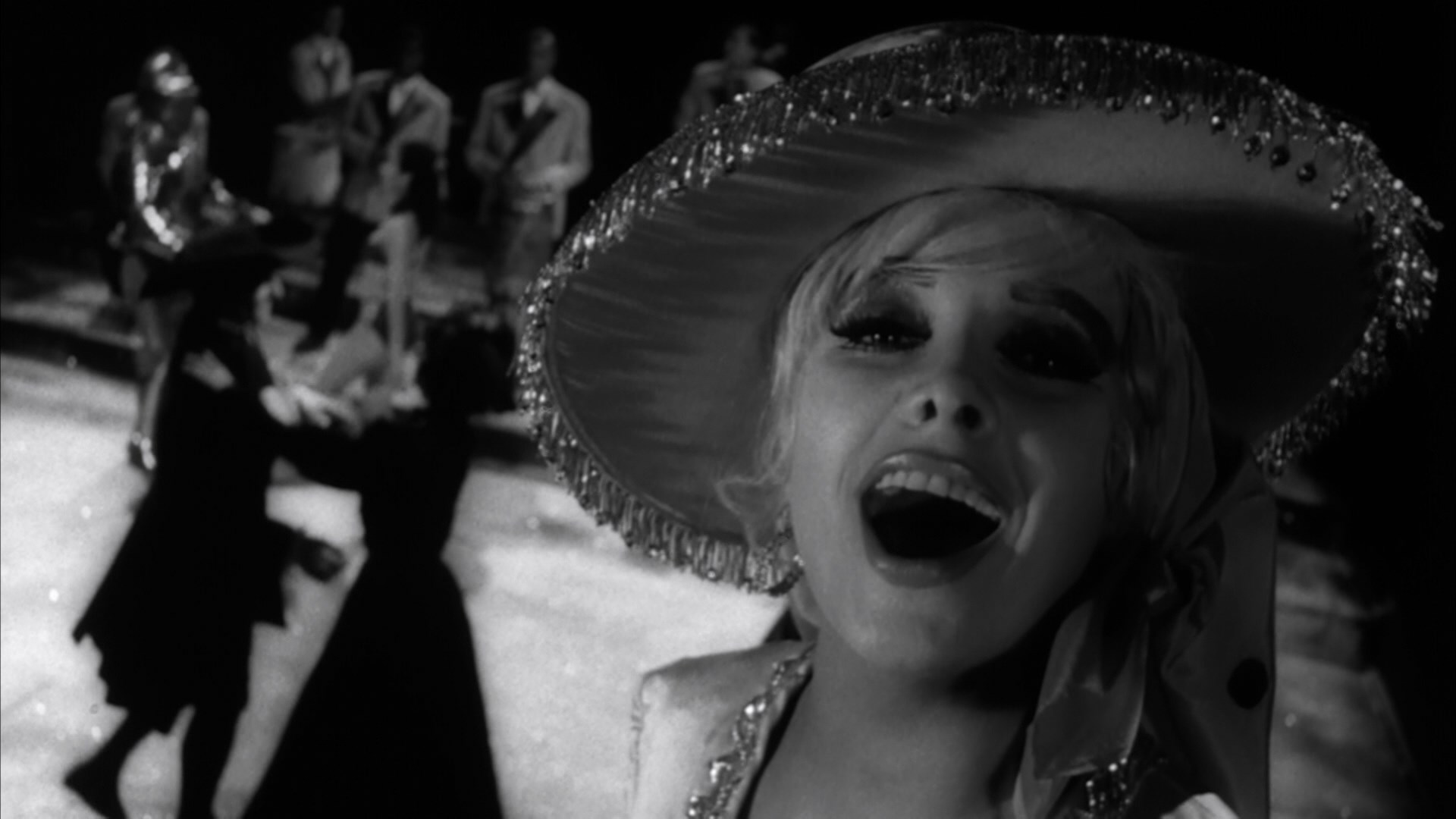 Servais (The Devil's Nightmare). This one actually beat Whistles (which was completed in '62 but released in 1964) into theatrical release, and it's bound to coax a grin out of the director's fans in the 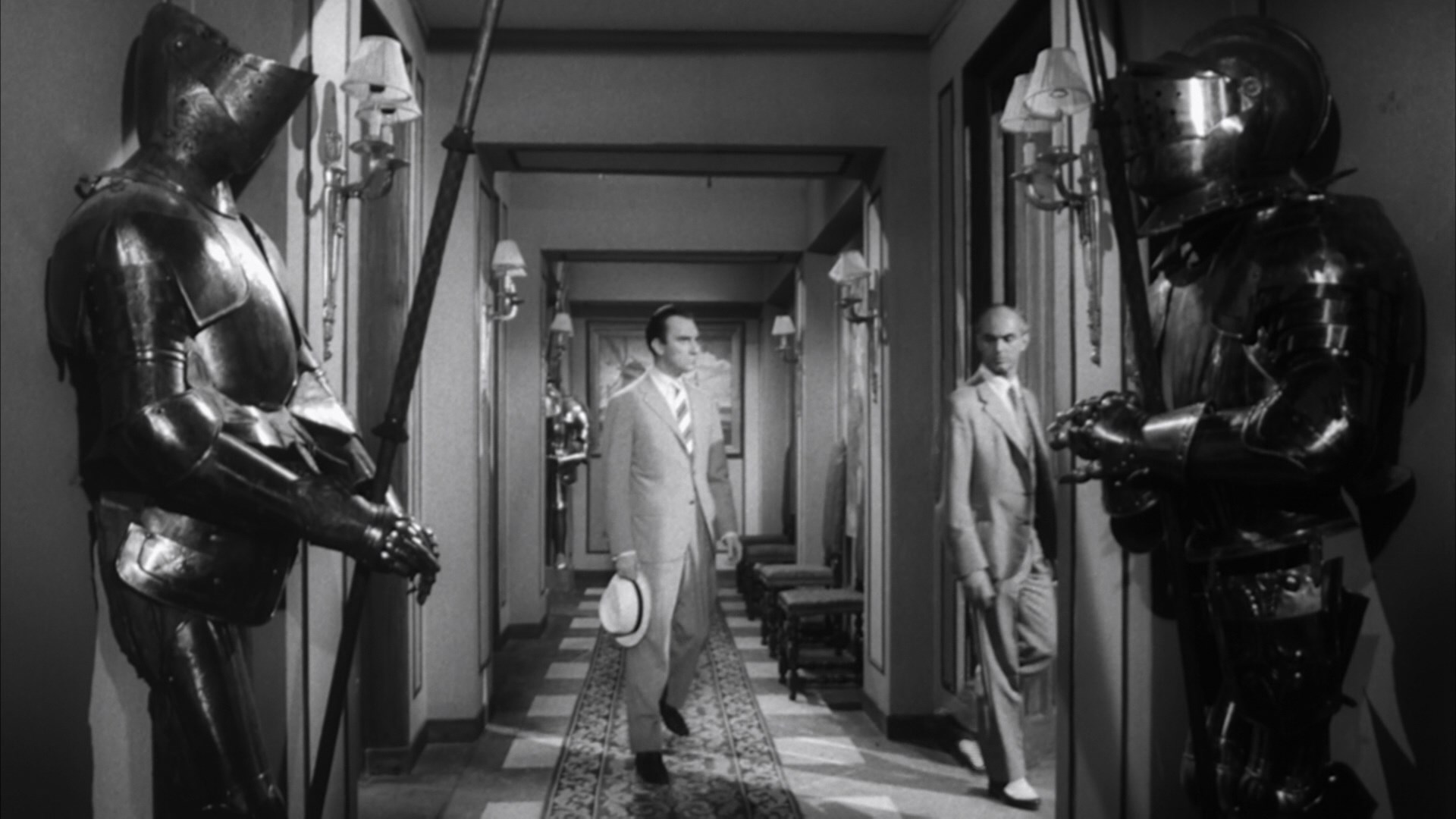 opening minutes as we're treated to a wildly infectious score by Franco's most important longstanding composer, Daniel J. White. Separated only by The Sadistic Baron Von Klaus between them, this builds on the musical crime film template of Death Whistles by amping up the nightclub numbers to a delirious degree, in many respects paving the way for what was about to come with The Diabolical Dr. Z. When the body of a Mexican bartender turned informant gets tossed through the front window of the home of police detective Miguel Mora (Gómez), the fuse is lit for the cop's efforts to take down the powerful and corrupt politician Maurice Leprince (Servais), whose deep crime ties and massive campaign machinery seem to make him untouchable. Meanwhile someone is bumping all Leprince's associates one by one, forcing the investigator to contend with two different dangerous angles as he realizes he may have to step outside the law to truly achieve justice.

A real treat for the eyes and ears, Rififi in the City deserves to be spoken of more often in the Franco canon and has gone ignored for far too long. Franco's interplay of light and shadow here is frequently gorgeous, with the music numbers driving the death list story forward quite well. The structure of evildoers being decimated in a specific order is something Franco would also revisit frequently later on (perhaps most famously with Venus in Furs and She Killed in Ecstasy), though here it's obviously subservient to the broader crime story complete with some surprisingly dramatic political commentary about unchecked power running roughshod over public interests. On top of that it's just a lot of fun to watch, with countless interesting uses of composition and focus reputedly spurring Orson Welles to take on Franco as his assistant director while 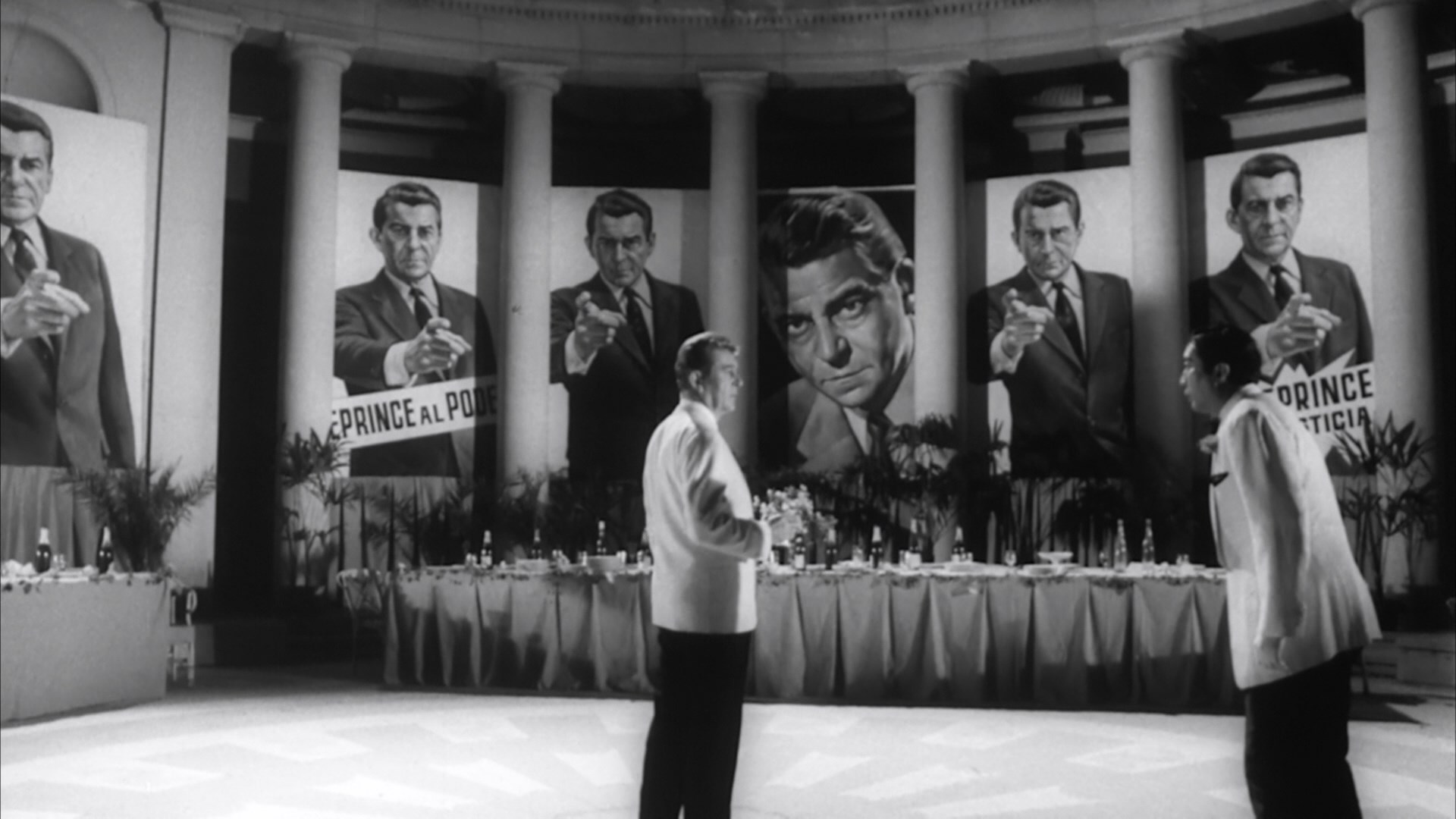 he was shooting Chimes at Midnight and the unfinished Treasure Island. 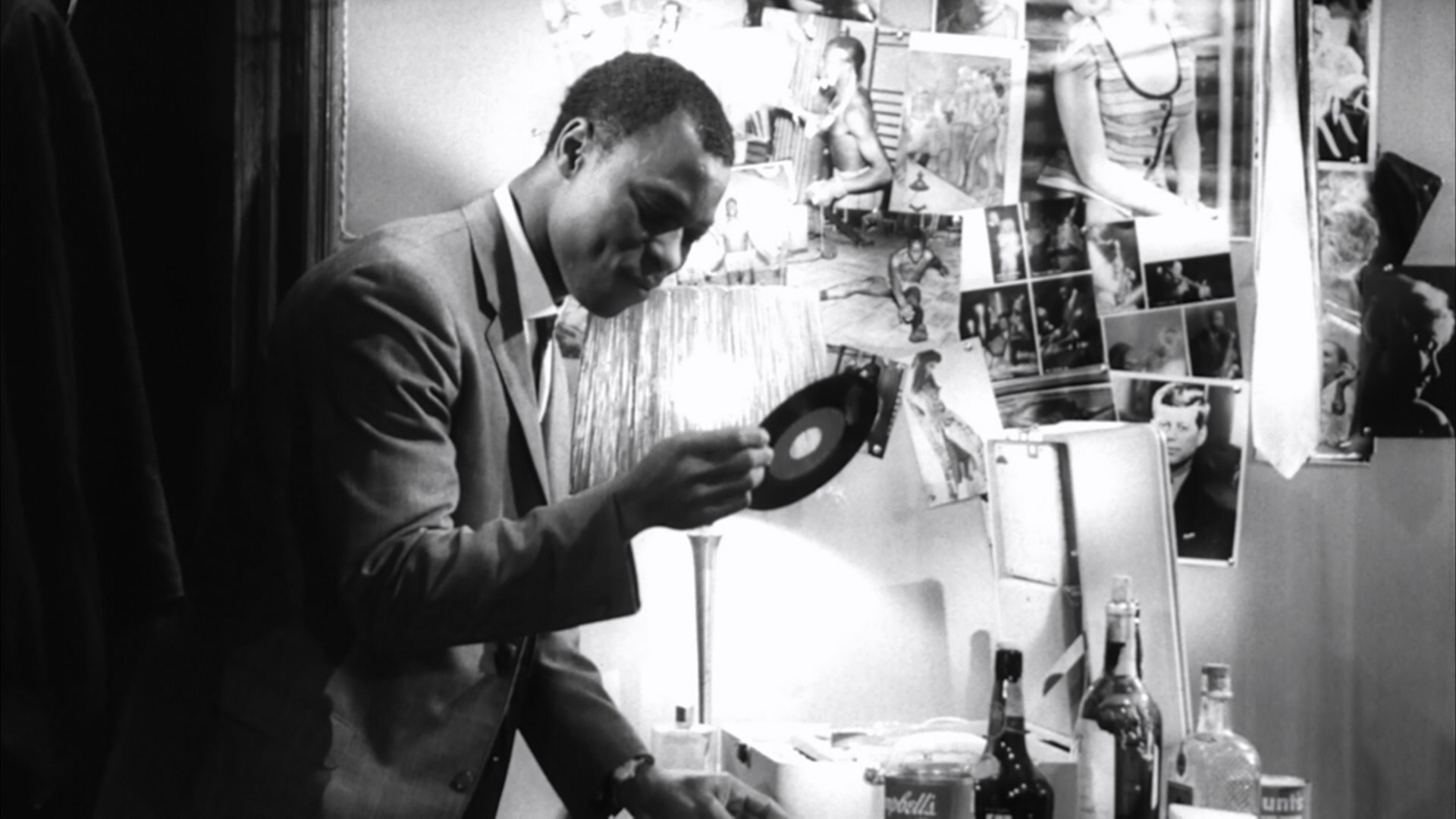 what appear to be iffy, ages-old TV airings, it's a real delight to see both of these films get commercial releases. Each film is presented in DTS-HD Spanish 2.0 mono, which is fine since the films were at least partially shot that way based on simple lip reading. (Rififi is especially strange with its international cast and tendency to use English for onscreen text including letters, so who knows?) The transfers are cited as being scans from the original negatives, which means any imperfections seen here are likely due to the source; some scenes boast pleasing depth and look sharp enough to satisfy, while others (including a handful that appear slugged in from a slightly lesser source) can get a bit soft and chunky. It's probably safe to say this is the best they'll ever look though, improving leaps and bounds over anything we've had before. In the essential "Franco Noir" (66m37s), Stephen Thrower presents another of his deep dive Franco appraisals complete with a look at how the filmmaker's career began under figures like Juan Antonio Bardem and León Klimovsky before moving into his own with a lifelong focus on horror and crime stories. He touches on the elements of Death Whistles culled from a book by Boileau and Narcejac (Vertigo, Diabolique) called Murder at 45 rpm., the intended casting of Howard Vernon, the Orson Welles connection, the surprising pass given to Rififi given its critique of corrupt fascist governments, the unusually forward-thinking complete integration of black and white characters, and the themes and players who would weave into his later work.