Of all the horror short films of recent years, few can claim the notoriety achieved by "Cutting Moments," a harrowing 20-minute vision of suburban hell that left film festival patrons alternately applauding and gagging. More than living up to the hype, the film 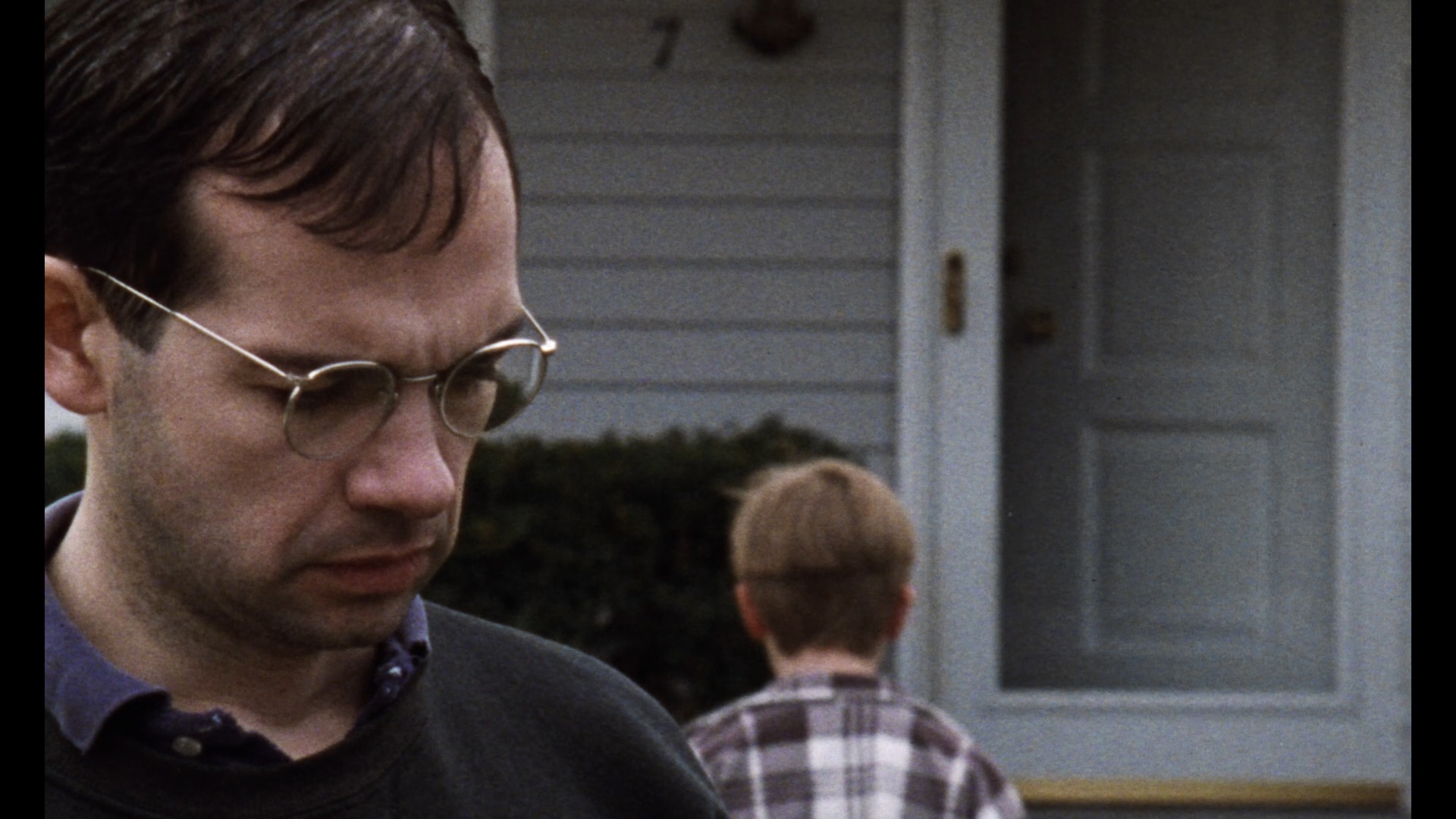 went on to a successful release on a VHS compilation of the same name, grouped with four other unrelated films. Meanwhile director Douglas Buck expanded on the film's fractured domestic study with two subsequent shorts, "Home" and "Prologue," which were eventually edited together with "Cutting Moments" to create a thematic feature film, here dubbed Family Portrait: A Trilogy of America. Despite the misleadingly innocuous title, this is heavy stuff indeed and rewarding for those who can take a hefty dose of angst with their grue.

Light on plot but heavy on atmosphere and technique, "Cutting Moments" (1997) charts a few hours in the desperate life of a suburban family. With officials coming to take away the young son, the father (Betsworth) catatonically watches baseball while the wife (Ray, daughter of director Nicholas) tries to get his attention. Pretty soon she's breaking out the shears and using them on herself, to horrific effect. But wait till you see the husband's reaction... 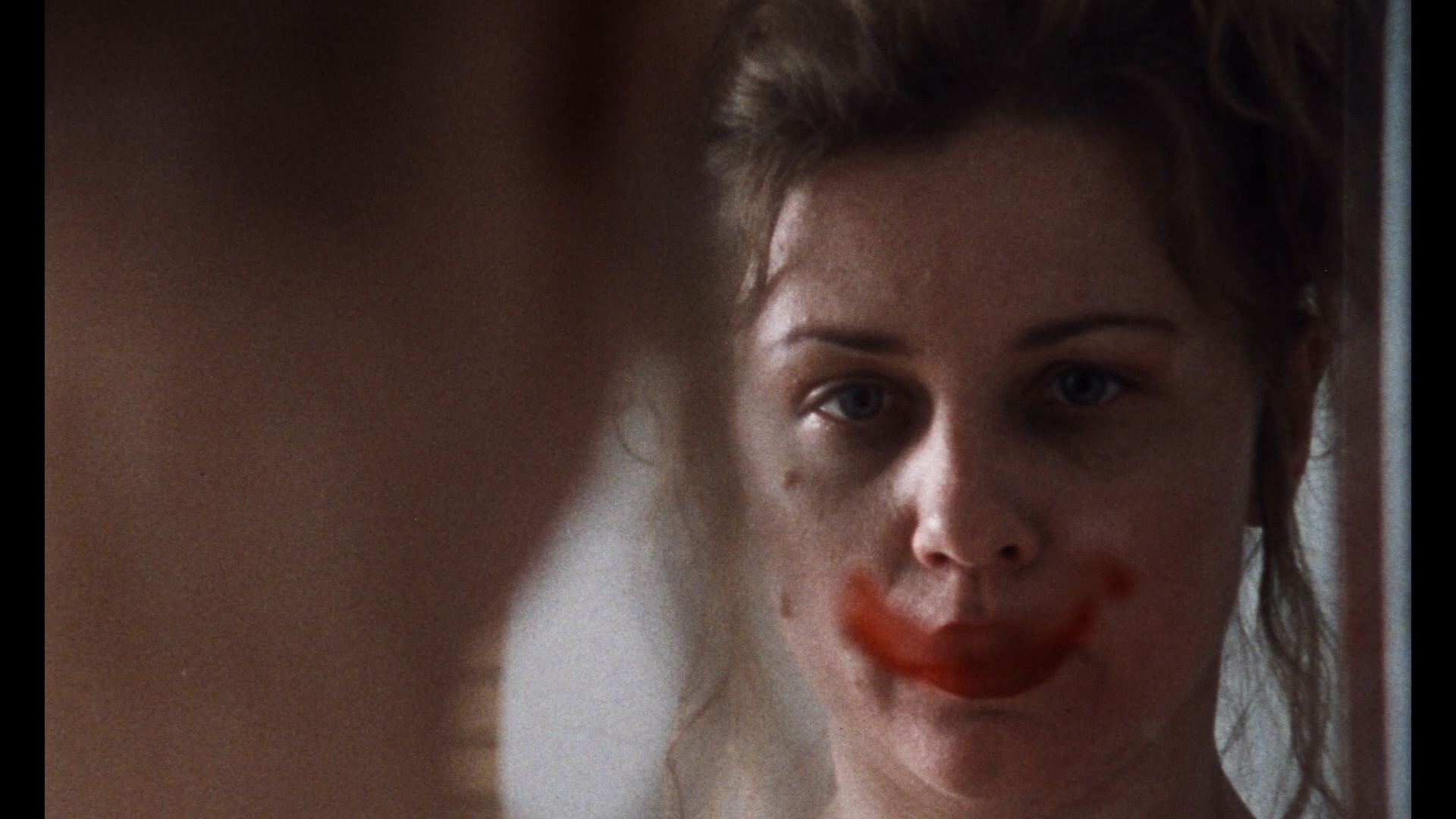 One year later, Buck flipped the same idea to the husband's point of view with "Home." A husband (Betsworth again) consumed by suppressed rage lives with his oblivious wife (Caleo) and daughter, resulting in an explosion of violence. Finally, the most positive of the bunch, "Prologue" (2003), begins as an aging man (Mahoney) in a small town watches with anguish as Billy (Conway), a girl he raped and mutilated one year earlier, returns home and stirs up some revelations and emotions that everyone might prefer had remained simmering under the surface.

With a string of admirers including Ramsey Campbell, Gaspar Noe, Peter Straub, and Abel Ferrera, not to mention cinematic cohort Larry Fessenden, Buck possesses more than enough ammunication to forge ground as an interesting independent filmmaker. Seen strung together as a feature, the films offer an unusual experience beginning with pure bestial savagery and slowly retreating 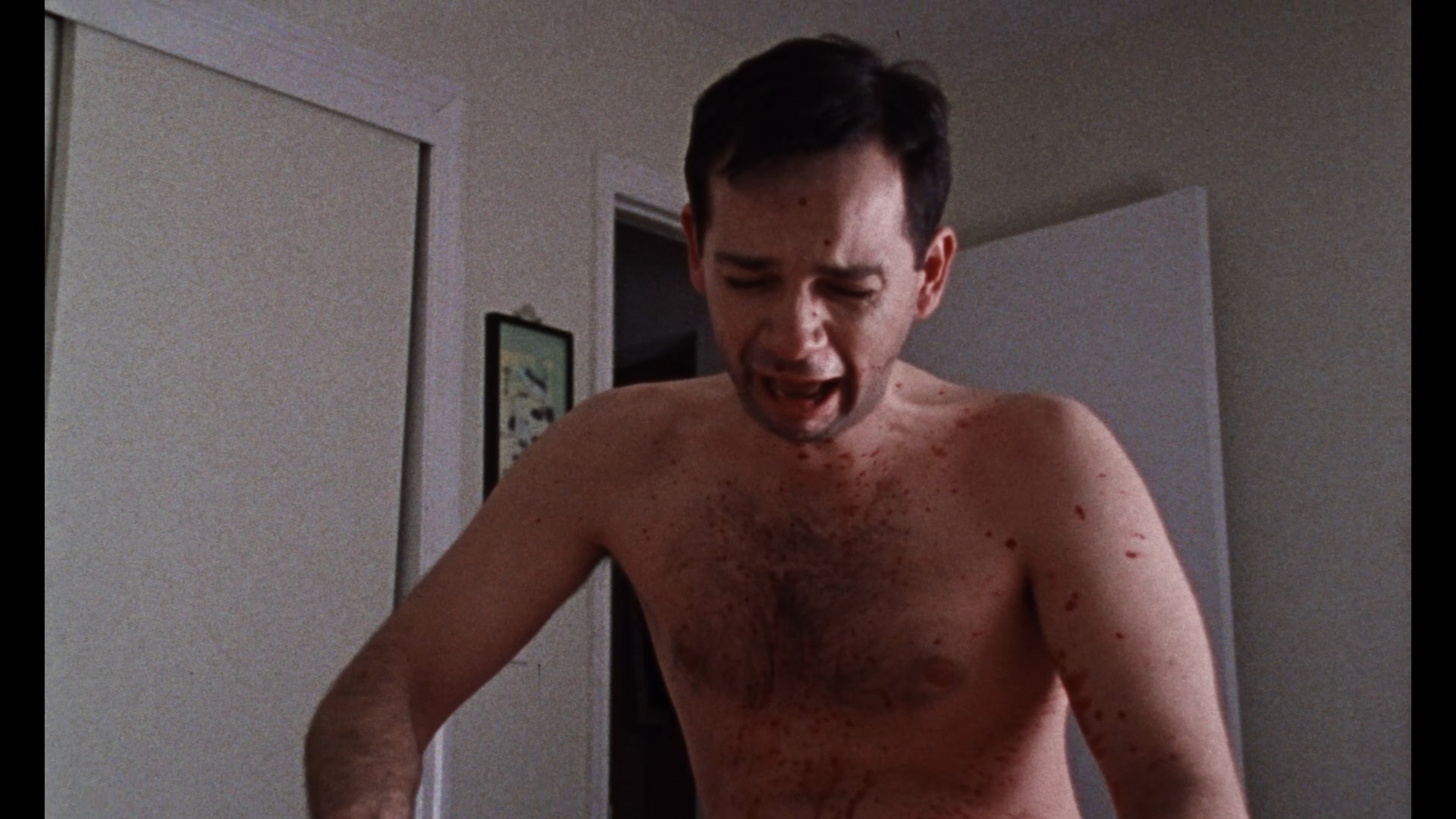 back to a very peculiar state of grace; it's no wonder Noe's a fan, since his Irreversible charts a very similar trajectory to equally shattering effect. Their techniques couldn't be any further removed, however, as Buck favors slow, steady, clinically observered camerawork, low on dialogue but heavy on emotional portent.

The indie DVD release of Family Portraits allows the viewer to experience Buck's work either as a complete film with one set of opening and closing credits and some editorial variations, or as a string of three films in their original form. Since this is now a home video arena rather than a film festival, it's actually more effective watching the films split up on the first disc; "Cutting Moments" particularly works better, as the short film version is presented in its original 1.33:1 aspect ratio (the theatrical one is matted to 1.66:1) and contains the poignant ending credits, which are missing entirely elsewhere. Image quality for these 16mm films looks very good, with bold color definition and excellent detail. 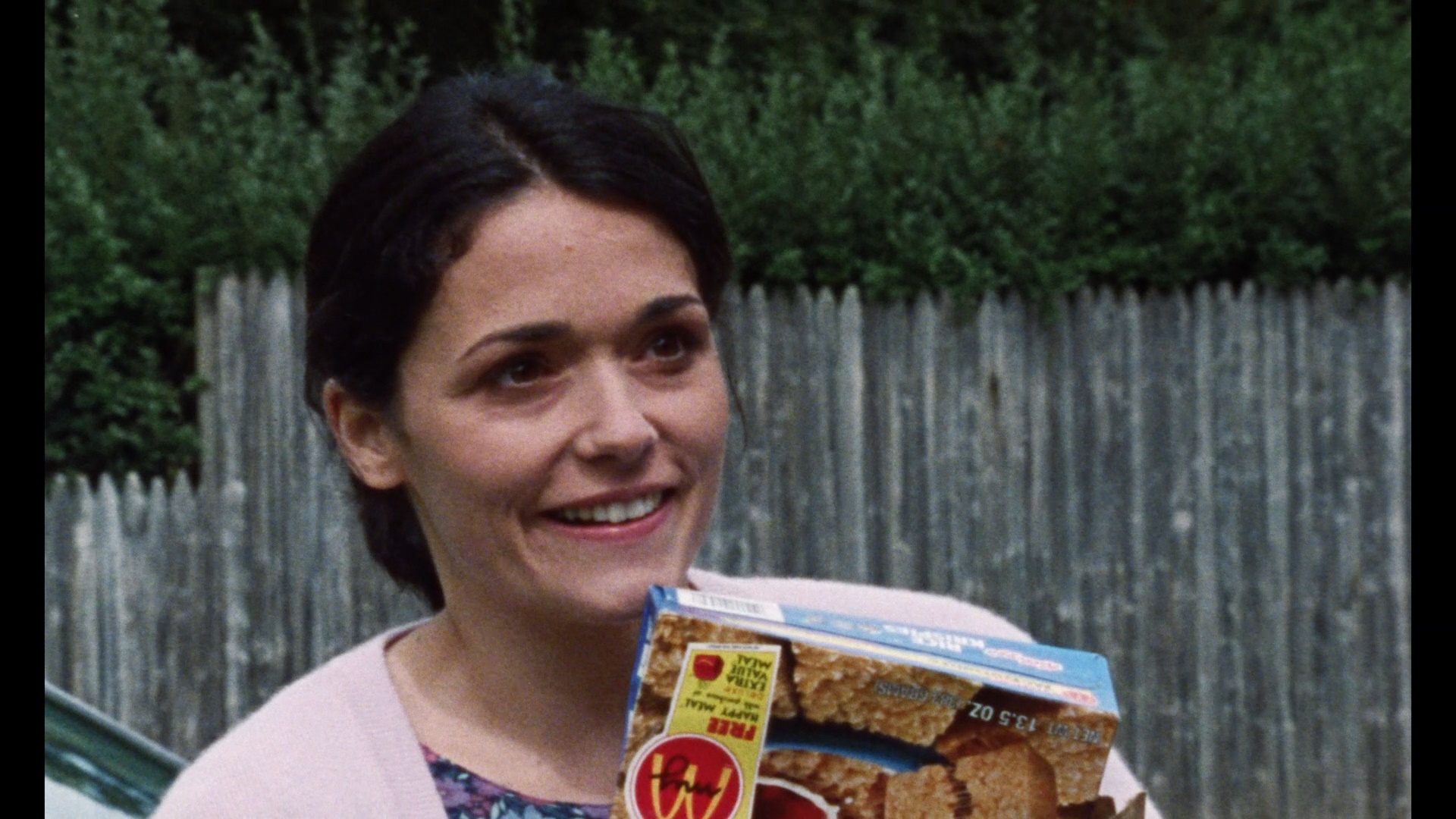 The two-disc set contains a host of worthwhile extras. Disc one, the short films, has audio commentaries for each with Buck and film professors John Freitas and Marc Lapadula. Disc two, the theatrical version, has another commentary with Buck and writer Douglas E. Winter. Both are worthwhile as they alternately tackle the technical and aesthetic qualities of the productions, including some tidbits about the effects work supervised by Tom Savini and his disciples.

Disc two's extras kick off with "After All," an 1994 Buck short film shot in moody black and white. Clocking in at 17 minutes, it tells the story of an introverted young boy who gets bizarre inspiration from nature documentaries. You also get individual trailers for each short (two in the case of "Home"), a trailer for the Family Portraits version, a deleted scene from "Prologue," a 7-minute reel of bloody behind-the-scenes footage from "Cutting Moments," 16 minutes of "Prologue" location footage, original screeplays for "Home" and "Prologue," and a stills gallery.