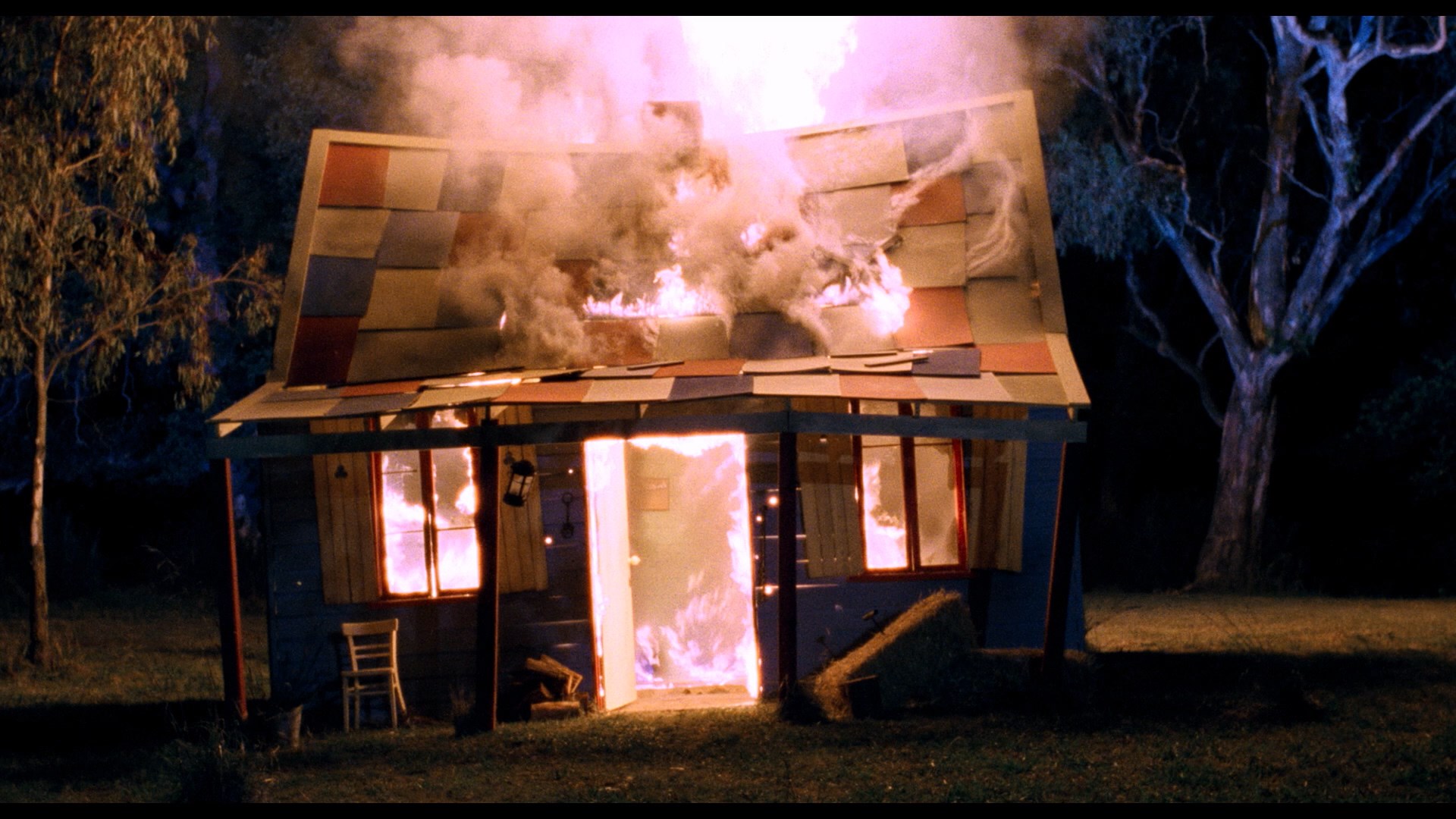 After finding her grandmother dead at home one night, nine-year-old Celia Carmichael (Smart) has a little trouble dealing with the world around her. She wants to fill the void in her life by bring back gran and also 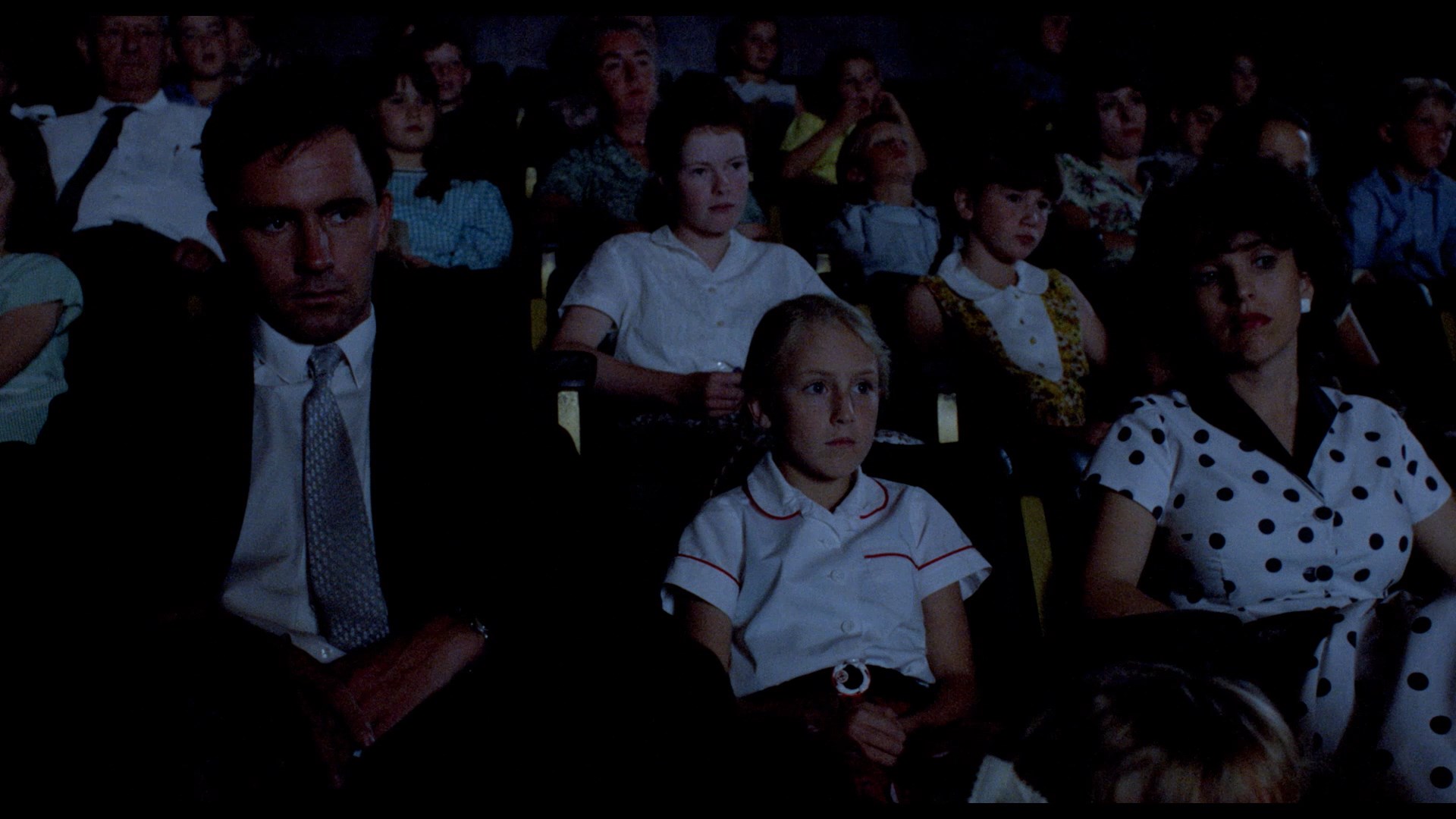 getting a pet rabbit, the latter of which her parents manage to appease. Celia starts having disturbing dreams involving her dead grandmother at the window (shades of Salem's Lot) and slimy monsters, but real life proves to be even more disturbing when her family bans her from hanging out with the new neighbors, who apparently have communist sympathies. On top of that, the government is trying to prevent a major rabbit population issue and confiscating all pet rabbits for the local zoo, setting off a tragic series of events that might send Celia down a very dark rabbit hole of her own.

Set in suburban Melbourne in 1957, Celia paints a less-than-flattering portrayal of Australian culture at the time and makes for something more complex and unsettling than the basic "killer kids" scenario promised by the film's marketing in many countries when it was first released. In American in particular, the extende 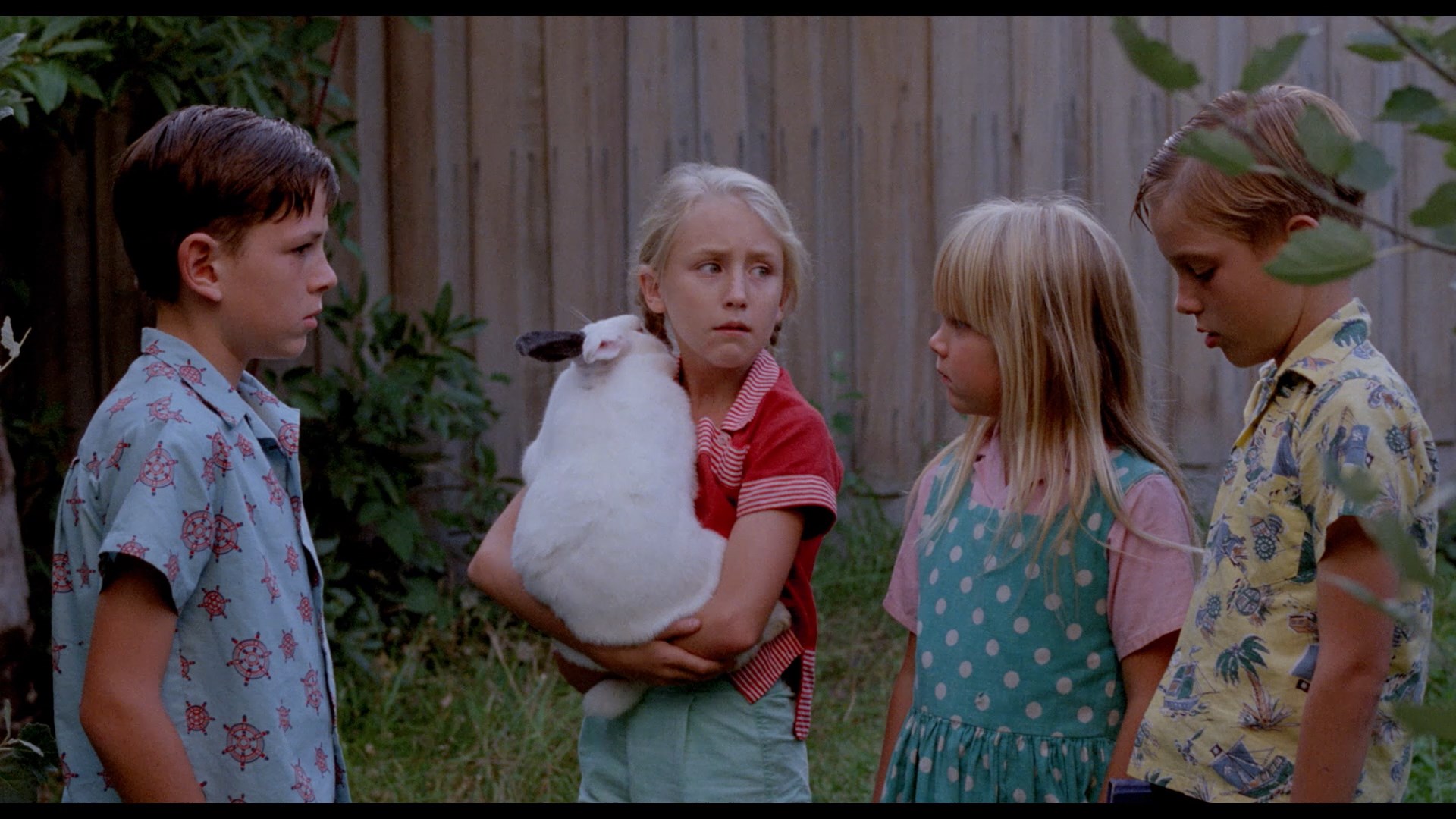 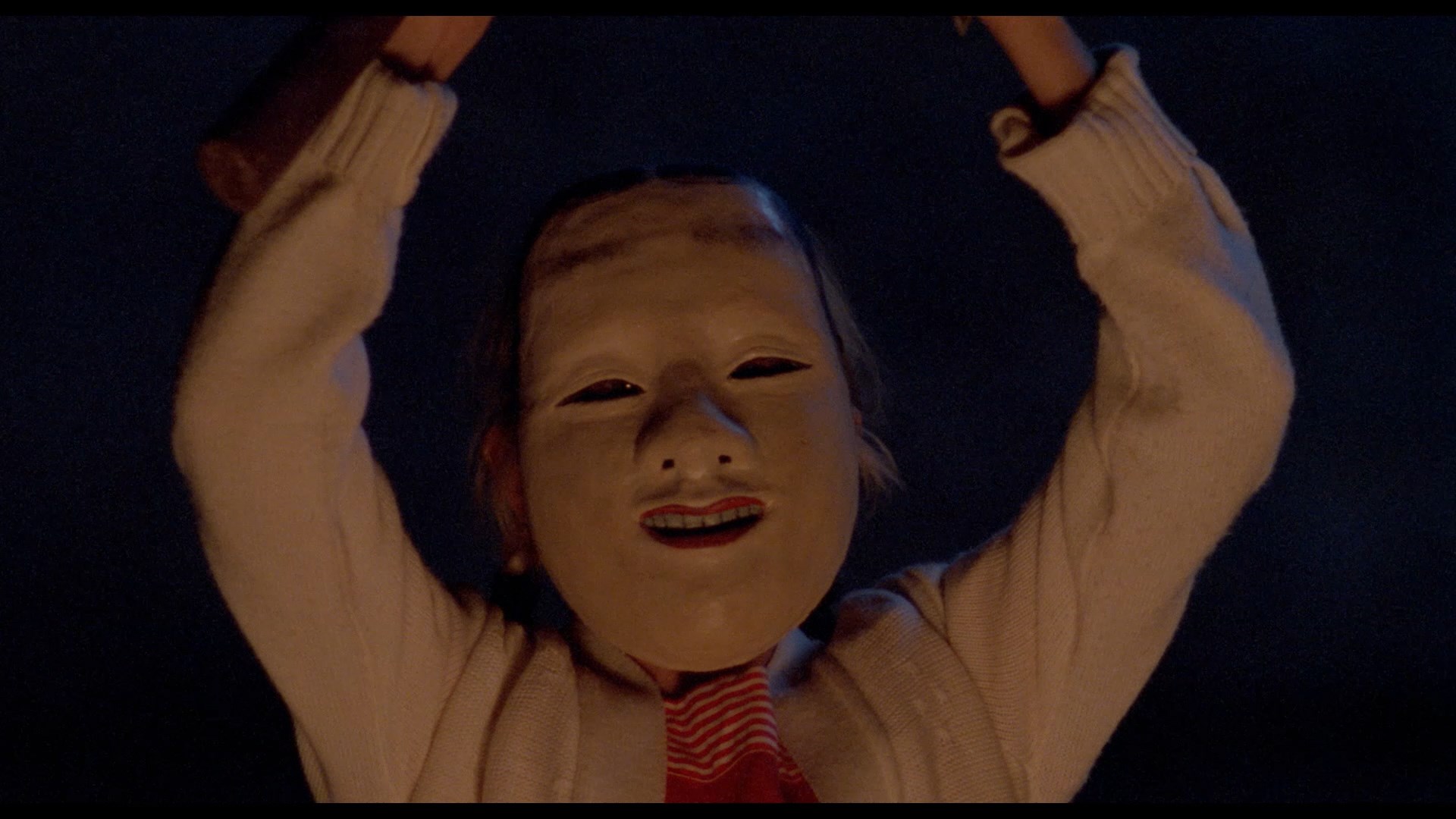 error seemed like an attempt to cash in Children of the Corn, which is rather missing the point. This fits in far more snugly with the fascinating strain of child psychology thrillers running through international cinema from classics like Curse of the Cat People to more modern, subversive fare like Heavenly Creatures, Paperhouse, and the closest point of reference here, The Reflecting Skin.

Not surprisingly, the positioning of Celia as a straight horror film continued with its VHS release in America, while the first DVD out of the gate from Second Run in 2009 sold it more accurately as a dark art film and featured a new 13-minute interview with Turner (whose only really notable features since this were the early Russell Crowe vehicle Hammers Over the Anvil and the Susan Sarandon thriller Irresistible). Shortly after that came an Australian release from Umbrella, and its extras form the core of what was included for the film's American DVD debut from Scorpion.

Scorpion disc features an anamorphic transfer framed at 1.75:1, which seems to open the framing up a bit from the more masked 1.85:1 as it would have been shown in theaters. The compositions work fine, and the Scorpion disc also marks the first time the film has been available in its original film speed running 103 minutes instead of the sped-up 97 minutes of the previous PAL versions. Image quality is fine if limited by the drab and sometimes dark nature of the film; don't expect pristine HD quality here, but it's the equal of the international releases and much, much better than the American VHS version. Not surprisingly, this presented as part of Scorpion's Katarina's Nightmare Theater line, with hostess Katarina Leigh Waters kicking things off by chasing and attacking a stuffed bunny rabbit (cue the Night of the Lepus jokes here) and offering loads of trivia about the participants in the film. The extras from the Aussie release include a seven-minute 1989 Sunday Show review of the film by Paul Thompson including a chat with the director, plus a ten-minute audio interview between Turner and critic David Stratton covering some of the cultural, political, and psychological undercurrents of the film. The short German-language trailer (probably prepared for the video release) is also included along with bonus trailers for The Monster Club (yes!), Grizzly, Day of the Animals, Death Ship, The Unseen, and The Survivor.